Merethe Lindstrøm
From the Winter Archives 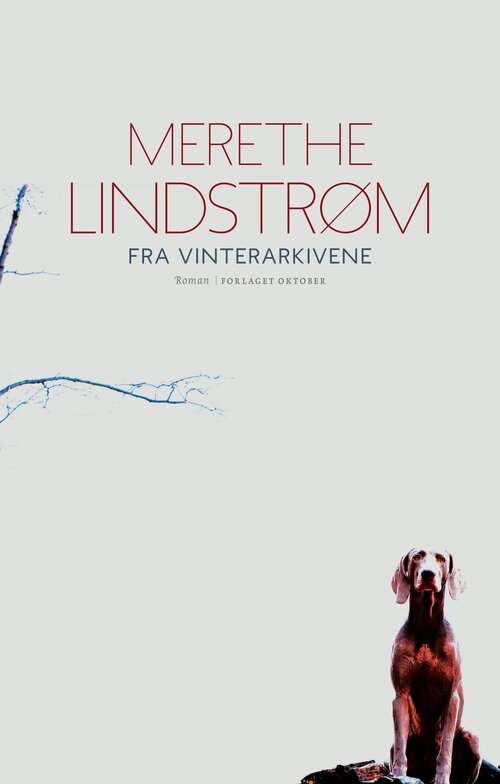 From the Winter Archives
You say that it’s a habit, living, being alive and that you, like others, find it a difficult one to break. You imagine that it will entail discomfort, uneasiness, as the breaking of habits tends to do. Like quitting smoking, you say. Or perhaps I am the one who says that, about smoking. Your face, tired, old, no longer says anything, a much older person resides in you, a tenant, someone who wanders around and wears down your features, pulls at them, a parasite who chews and digests your food and does not let you retain enough nourishment, who stingily tosses you leftovers, occupies more and more space until you just inhabit a secluded part of yourself, a tiny closet, a shed where nobody can be.

Merethe has moved out into the countryside and taken her family with her. Here, in her office in the house behind the fields and the road, between bright days and sleepless nights, she writes the story about Mats, with whom she lives. It is the story of a great love that overshadows everything. About how it is to be so close to a person who does not always want to live. About fear, and about keeping it together, in spite of everything.
From the Winter Archives is a raw love story about helplessness, vitality and inherited unease. 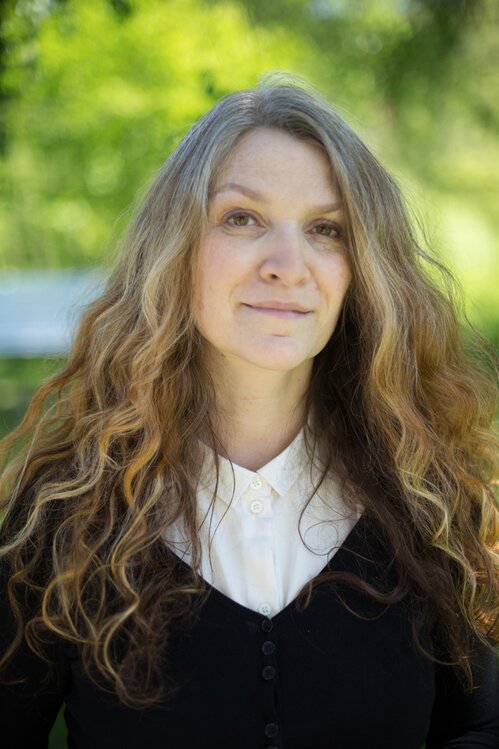 Merethe Lindstrøm (b. 1963) made her debut in 1983 with a collection of short stories, and has since published a number of short stories, novels and a children's book. Her novel The Stone Collectors (1996) won her two awards, and she was also nominated for the prestigeous 2008 Nordic Council's Literary Prize and the Norwegian Critics' Award for her short story collection The Guests. In 2008, she was awarded the Dobloug Prize for her entire literary work. For her novel Days in the History of Silence, she was awarded both the Nordic Council Literature Prize and the Critics' Prize.