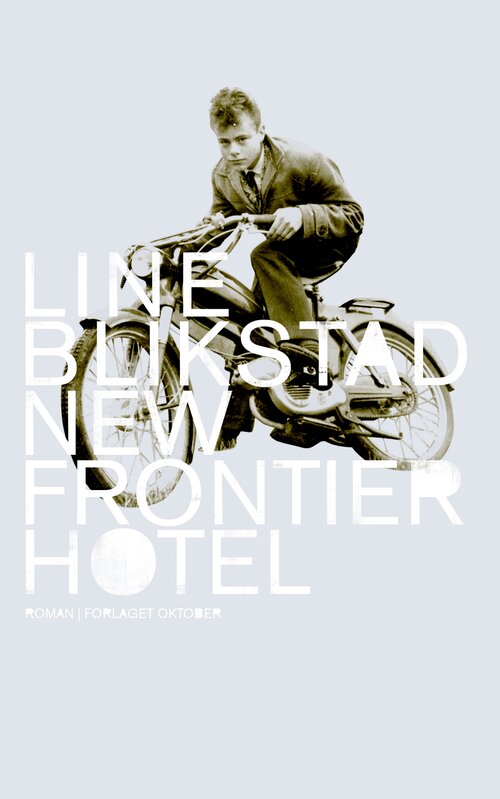 After becoming a single mother in the 1950s, Edith is sent by her family to her uncle in America. In the elevator at the New Frontier Hotel in Las Vegas she meets an up and coming young singer called Elvis Presley. She knocks on his door and is let in. At about the same time Edith meets the Swedish photographer Evert, who marries her and takes her to a new life in Sweden. They settle down in a large white house with the children John, Liv and Otto.

Love, however, is no simple thing, and a dramatic incident causes Evert to disappear out of the family’s life. And when the eldest son John decides to emigrate to USA, it is as if time has stood still. Edith’s America is alive again. But one day Evert returns, seeking contact with the youngest of the children, Otto, and the secrets and mysteries of the family threaten to come to the surface.

New Frontier Hotel is a rich story where neglect, accidents and secrets threaten a family composed of strong personalities. 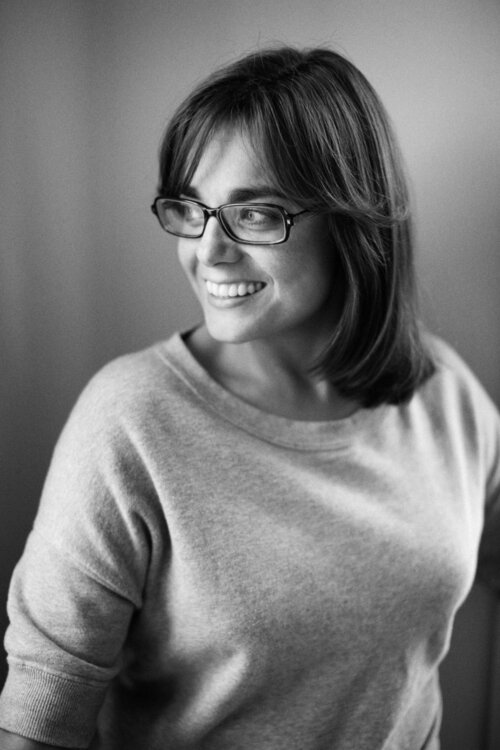 Line Blikstad’s first novel Til Ester was published simultaneously in Norwegian and Swedish in 2001.
New Frontier Hotel is her second novel and selected Book of the Month in Norway’s biggest book club, Bokklubben Nye Bøker.