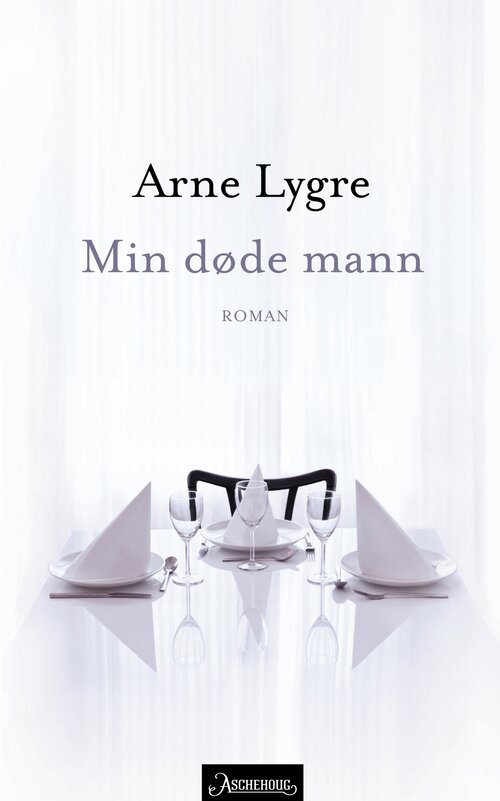 My Dead Man centers on the meeting and brief, secret relationship between the nameless narrator, who has a wife and children, and another man, Aksel. After meeting on the internet, they spend little more than a few hours together at Aksel’s desolate house by the coast, before a chance meeting brings an adventurous boy into the equation. Soon after, the narrator learns that Aksel has fallen to his death from a nearby cliff. To the narrator Aksel’s death echoes stories of other men who have died, particularly that of his first male lover.

Beautifully written and elegantly composed, Arne Lygre’s elegiac, powerful novel My Dead Man captures the loneliness of the individual, distances between us that cannot be covered, but also unexpected intimacy and sudden passion. The novel tackles essential elements of our existence: unrest, pressures, drives - and longing for something beyond one’s reach. It’s about one man’s meetings with other men and himself, and about love that cannot be controlled.

‘A special, gripping and serious novel, which is difficult to put aside.”
Anne Merethe K. Prinos, Aftenposten 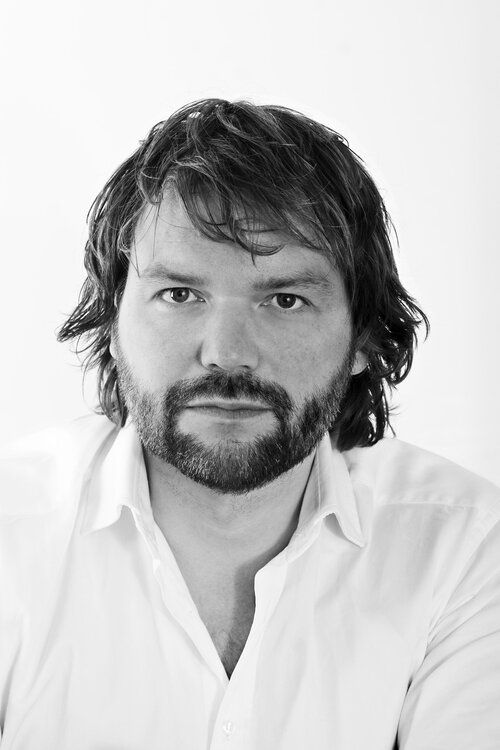 Arne Lygre made his debut as a playwright with “Mummy and Me and Men” in 1998 and has since published five plays. His plays have been translated into ten languages and staged both at home and abroad. In 2007 Man without intention as staged in Paris by the acknowledged director Claude Régy, to great acclaim in French media. In 2007 Lygre was nominated for the Ibsen award for Harm and Shadow of a Boy.

In 2004 Lygre published the short story collection Time Inside, which earned him the prestigious Brage Prize. The novel One Last Face was praised by the critics on its publication in 2006. My Dead Man is his second novel.

In 2004 Arne Lygre was awarded the Brage Prize for Tid inne, a collection of short stories and his first prose work.