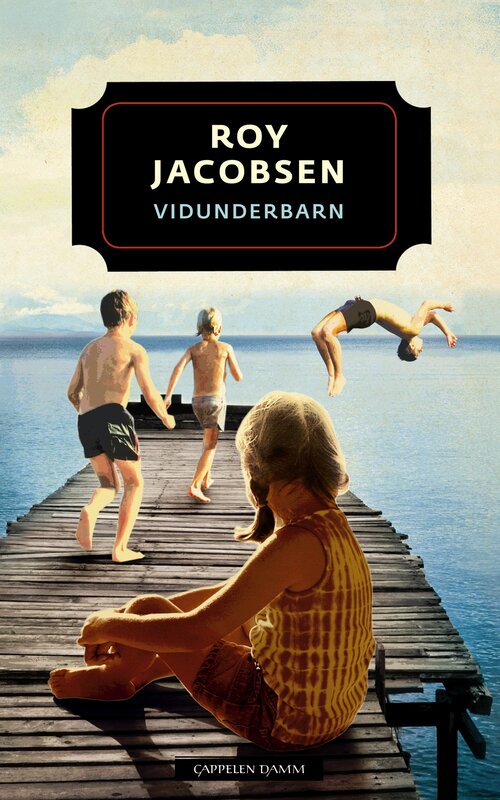 Little Finn lives with his mother at Årvoll, Oslo. During the year of the Berlin Wall and Jurij Gagarin, life is electrical, beautiful and stubbornly social-democratic. But one day a mysterious little half-sister arrives “with an atom-charge in a light blue suitcase” and turns life upside-down. This powerful depiction of childhood shows how wonderful and how dangerous it is to be a child.

'What a wonderful novel!'

'A book that makes you laugh and cry – what more can you wish for? That it does not end after 264 pages, but lasts into next week … Vidunderbarn is nothing less than a perfect masterpiece.'

'A new addition to an extraordinarily rich authorship.'

'If Vidunderbarn will not be one of the bestselling titles this fall, I don’t understand any of the mechanisms in Norwegian book business.' 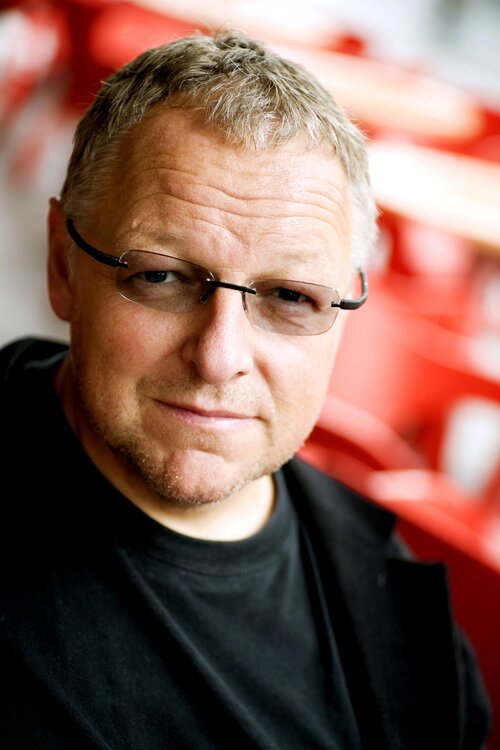 Roy Jacobsen has since his literary début in 1982 with the short story collection Fangeliv evolved into an original, strong and analytical writer with a special interest in the underlying psychology at play in human relationships and actions. He is a wonderful storyteller with obvious political engagement. He has twice been nominated for the Nordic Council’s Literary Award: for Seierherrene in 1991, and Frost in 2003. He was also short-listed for the IMPAC Dublin Literary Award in 2009 for his novel Hoggerne.