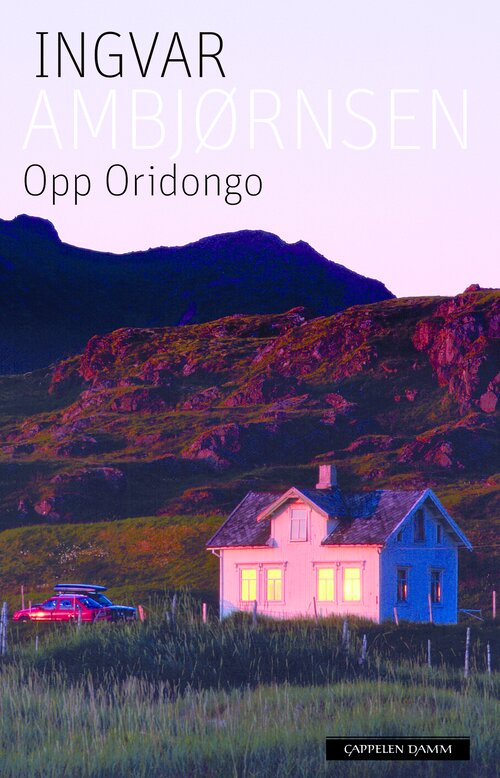 A man carrying a hat and suitcase arrives on a small island off Northwest Norway. He is fifty-something and, having left the past behind, is sporting a new name. He has been corresponding with a woman on the island and been invited to visit. But Ulf Vågsvik has come to stay.

Up Oridongo is a beautiful and disturbing novel about a small community shaken by dramatic events. It is also a very special love story. 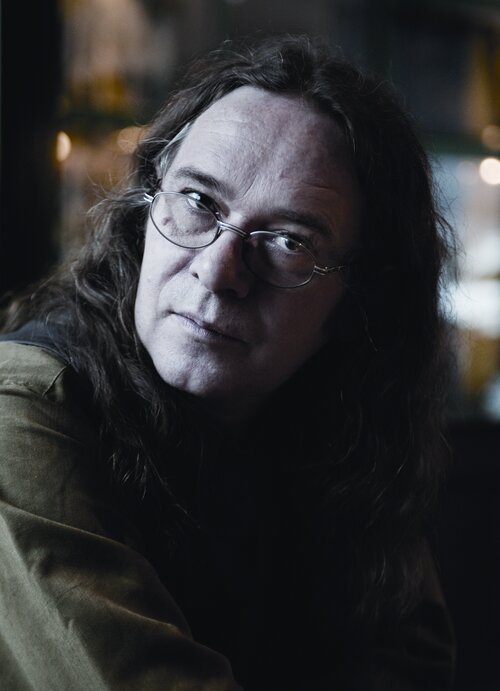 Ingvar Ambjørnsen (1956–) made his literary début in 1981 and has since published novels, crime fiction, short story collections, children’s and young adults books as well as essay collections. Some of his books have been adapted into successful movies. The movie Elling was nominated for an Oscar in 2001, and the stage play, which was also based on Ambjørnsen’s novel, was very well received in England’s West End.