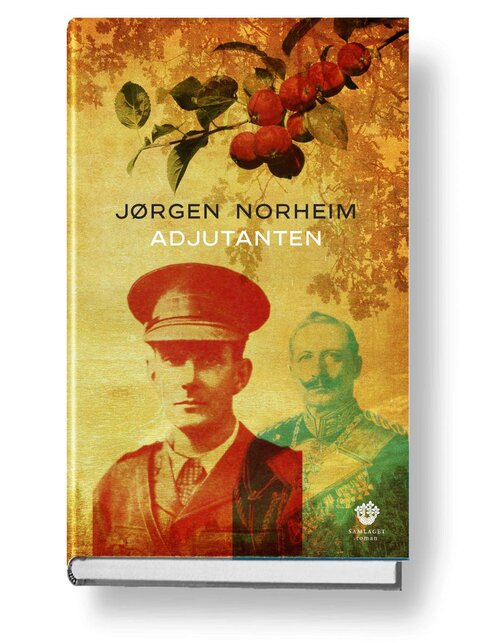 As a young man in the 1890s, the protagonist in The Adjutant accompanies Emperor Wilhelm on sailing excursions in the West Country fjords. As an old man in the 60s he is back where he started, now as a pensioned adjutant. Two World Wars and a European catastrophe lie in between. At Hylla, on a summer mountain farm on a steep cliff in Sognefjord, the story teller sits and leafs through old diaries in order to come to grips with his life. His host, the fruit farmer, the socialist and the single father, is a knowledgeable and curious man who tries to persuade his tenant to tell his experiences as the Emperor’s officer and adjutant. Through these discussions, suppressed memories gradually emerge and the old man does not like everything he remembers.

The Adjutant is an impressive and broad novel about power, duty, belief and honour, and about history. 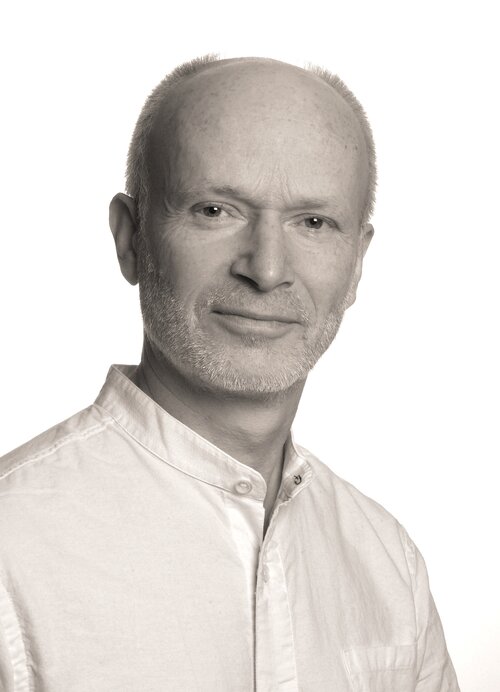 Jørgen Norheim has a Master degree in History and a bachelor degree in Philosophy and Christianity. For the time being he is combining his writing with a part-time job as an underground driver in Oslo. His last novel, Ingen er så trygg i fare (No one is that Safe in Danger), 2002, was nominated for the Nordic Council's Literature Prize. He lives in Oslo and Berlin.