The wonders in our family 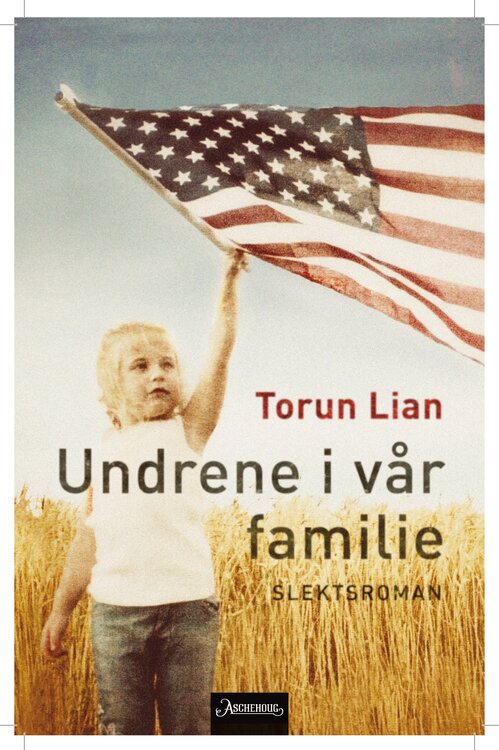 A gripping family saga of ambition, desire and sorrow, The Wonders in Our Family has at its heart a classic Romeo and Juliet story. The novel chronicles the lives of three generations, from the 1950s up through the 1970s, with the south-western coast of Norway as backdrop. The Atlantic Ocean is right next door, and crossing the ocean is so common that people refer to New York as the largest city in Norway.

Though deeply in love with each other, Bernt Skjeveland and Astrid of Heskestad bow to the demands of their surroundings and marry somebody else. But like original sin, love haunts the next generation as well, putting them and everybody else around them, to the test.

The Wonders in Our Family is a colourful story, peopled with strong, burlesque characters; Bernt with the crooked smile; the sly and gloomy Sivert; the strong-willed Astrid who eventually is subdued beyond recognition; Angel, who is as beautiful as her name implies; Morris, who so easily loses his breath, and his sisters, who know that it’s through pop songs that God and the Devil battle for the souls of men – and then there is Minda, their fabulous and tragic grandmother. 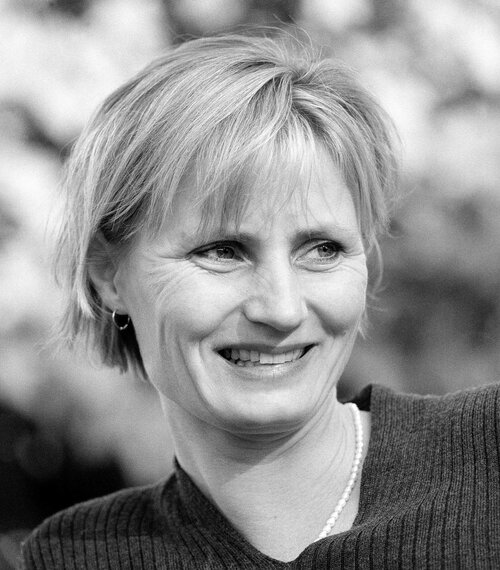 Torun Lian has written film scripts, plays, television series and books for young adults. Both her books about Frida, Frida (1990) and Frida - her heart on her sleeve (1991), have been filmed and have won Norwegian and international prizes. Her prize-winning Bare skyer beveger stjernene (1994) has likewise been made into a film, in which she made her debut as a director, to wide acclaim from critics and public alike.
The film Ikke naken was released in September 2004, again with Torun Lian as director.