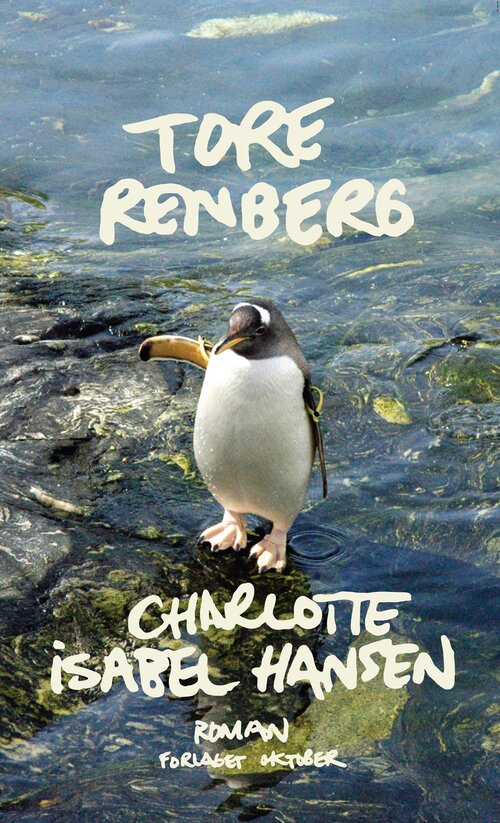 What does the world need yet another child for? Do we really need another little naïve blonde scallywag, troubling herself over what the distance to the moon is, or whether flowers can cry, or who picks the leaves from the trees in the autumn?

Jarle Klepp, 25, is a student of comparative literature. He lives in Bergen, and relishes his academic existence. Student life offers Jarle everything he has ever dreamt of: He is considered an illustrious young talent by the eccentric professor Robert Göteborg, and has an intense and exclusively physical affair with the stunning Herdis Snartemo. He has discovered his analytic skills, his effective charm; his future. Then a letter arrives. From the police.
Four weeks later the quietest day of 1997 takes place. It is time for Jarle to grow up. But is he able to? Does he want to, really?

Charlotte Isabel Hansen is the third book in Tore Renberg's series of freestanding novels about Jarle. The other books are I Loved Them All and The Orheim Company.

”(...) one of the most interesting authorships that has developed since 2000. He is a brilliant storyteller with a remarkable language and an original voice.”
Tønsbergs Blad 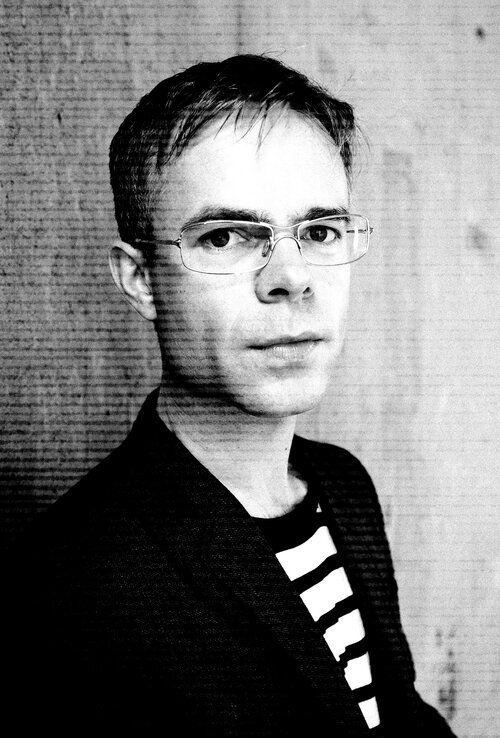 Tore Renberg made his literary debut in 1995 with the collection of short prose Sovende floke for which he won the prestigious Tarjei Vesaas' Debutant Prize. Since then he has written several novels and children's books, one collection of prose and made one book of collages. The novel I Loved Them All got a warm reception in both Norway and Sweden, and was an instant success when it appeared in Norwegian cinemas in 2008. His novel The Orheim Company has sold over 100 000 copies.
During the 90s Renberg distinguished himself as a literary critic, working in the literary magazine Vagant and hosting the programme Leseforeningen on Norwegian Broadcasting Corporation. In 2004 he wrote his first film script "Alt for Egil". Renberg is also a musician, and is currently playing in the band Modan Garu. Renberg received the Norwegian Booksellers Prize 2008 for Charlotte Isabel Hansen.