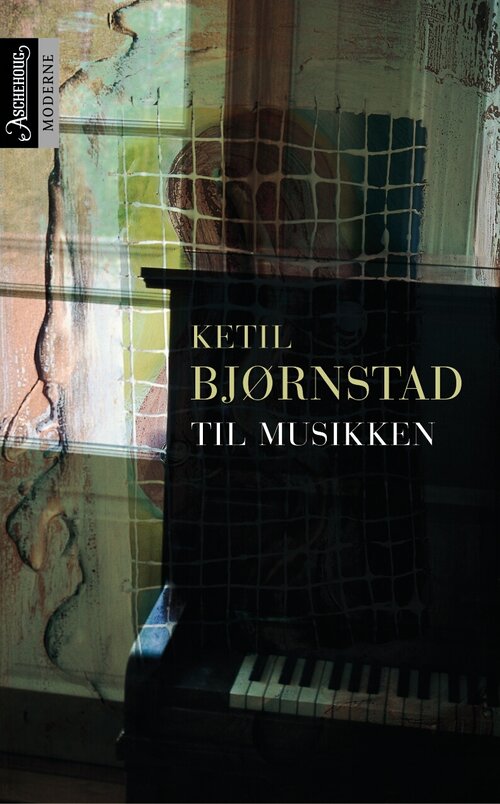 We are among music students in Oslo at the end of the 1960s. Piano student Aksel Vinding, falls head over heels in love with the one-year younger Anja Skoog, a major piano talent who will soon make her debut at the age of seventeen. For Aksel, his relationship with Anja appears to be part of his destiny. However, the enigmatic piano teacher Selma Lynge, has a great amount of influence on the young student, and Aksel feels that a catastrophe is drawing near. To Music is an important book in Bjørnstad's literary project. He writes about an environment that has been a large part of his own life. At the same time, the novel has strong and obvious parallels to our own time, where pressures on youth can be as immense and inhuman as in the 1960's musical milieu.

Praise for “To Music”:
“A piercingly beautiful and horrifying novel about music and love, death and sexuality.”
(Jyllands-Posten)

“Enough drama to last through many nights…. It is powerful, beautiful and weighty.”
(Weekendavisen) 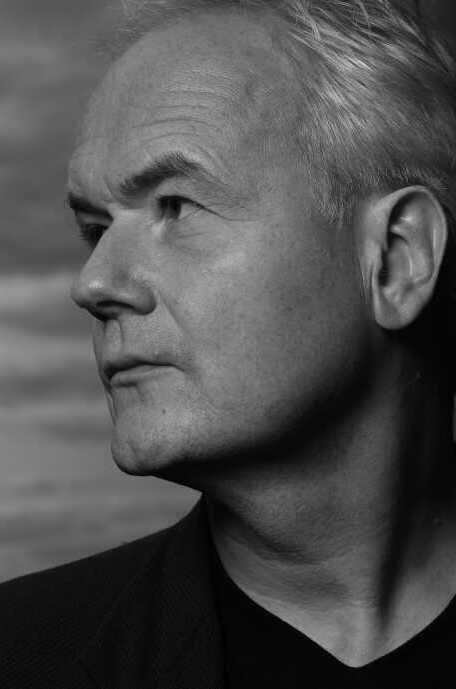 Ketil Bjørnstad is an established musician, composer and writer. Versatile and prolific, he has published more than 30 books - poetry, novels and factual accounts of the lives of the painters Oda Krohg and Edvard Munch, the author Hans Jæger, the musician Ole Bull and the film artist Liv Ullmann. His books have been published in several languages.