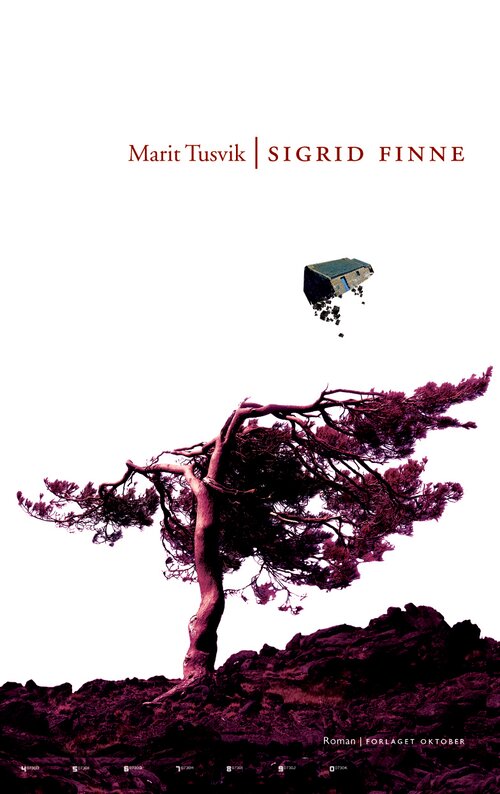 It was wonderful, she says, when I have read the final sentences aloud to her. But it wasn’t.
Because you were different then?
No. I wasn’t different. I’m different now.
How much distance do you need and how far do you have to travel to see clearly?

The author originally planned to write a book about the life of her mother, Sigrid Finne. However, Tusvik faced difficulties writing such a story. Desperate to get down on paper the last things Sigrid Finne said, the writer travels to a deserted wine press on Sicily. Then nature creeps into the story.

Consequently, the book is divided into two parts. The first is an amusing description of the author’s various experiences as she travels to the northern and southern extremities of Europe to find the inspiration to write. However, neither the serenity of Iceland nor the warmth of Sicily enables her to start writing about her mother’s life. Instead, in very vivid language, she describes a number of avoidance techniques many of us will recognize.

The second part is based on stories that Sigrid tells her daughter while Sigrid is hospitalized. We meet Sigrid as a child, growing up in rural Norway, her encounter with the big city and her dramatic escape to neutral Sweden during World War II.

Sigrid Finne is a witty and deeply serious novel about how life dictates to us as we experience it.

Praise for Ishuset (1991)
”This is like a piece of music from Eastern Europe, full of warmth and sensitivity, men with an underlying melancholy tone. The language is straight from fairy tales, sober and magical at the same time.”

” ... a clever, warm book. In exemplary fashion, it combines existential desperation with a special kind of humour. (...) Most women have no idea how little most men understand, but Marit Tusvik does.” 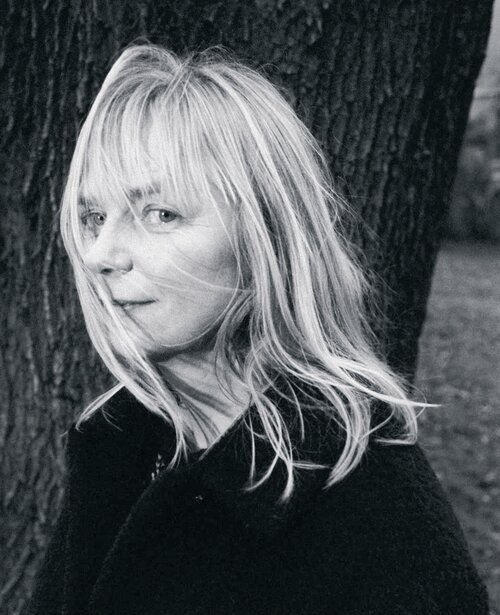 Marit Tusvik has written numerous collections of poetry, plays and children’s books. She made her debut as a novelist in 1991 with The Ice House (Ishuset), which won her the New Norwegian Prize for Literature and Mads Wiel Nygaard’s Endowment. The plays Mould (Mugg) (awarded with the Ibsen Prize 1991), After William (Etter William) and All Beautiful Girls’ Hambo (Alle vakre jenters Hambo) have all been staged at Norwegian theatres and been filmed for television. Mould has been translated into several languages.