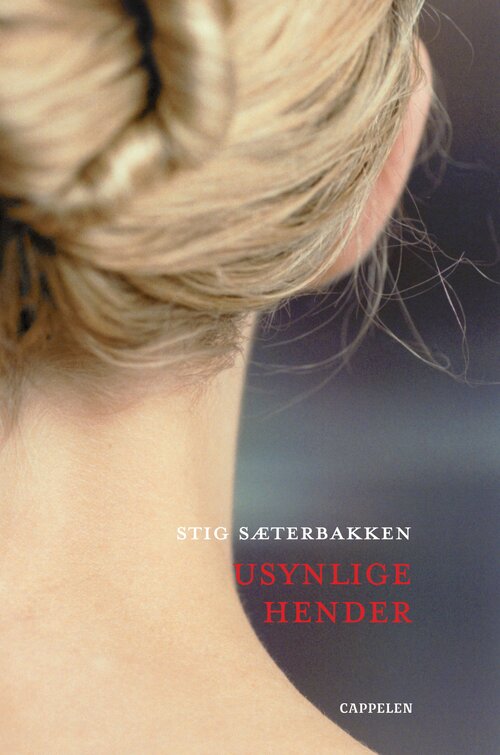 Police inspector Kristian Wold has been assigned the year-old, unsolved case of a missing person. There is no misunderstanding about the message from his superiors: this is to be the last ditch attempt in finding the person before the case is dropped. Nonetheless, Kristian's conscience forces him to agree to meet Inger Danielsen, the mother of the 14-year-old girl who has disappeared. It is to be a meeting that will have unexpected consequences for both of them. While Kristian feels committed to continue an investigation that has so far proved fruitless, an exciting intimacy is also developing between him and the mother.

Inevitably, and against all the odds, the two are drawn to each other, with an unpleasant outcome in store. 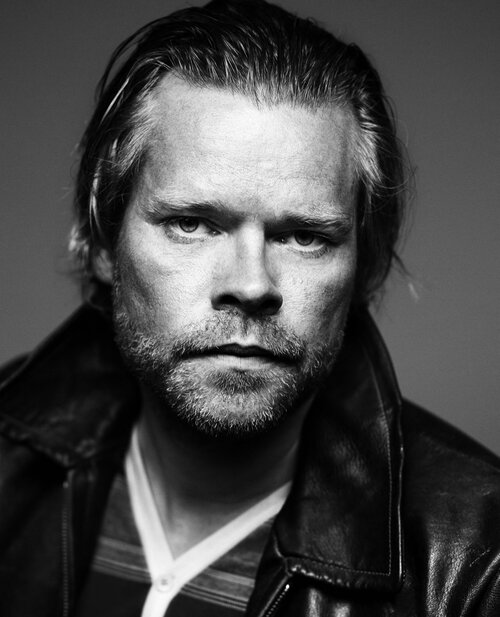 Stig Sæterbakken is a novelist, essayist and critic. He has written essays, collections of poetry and seven novels.