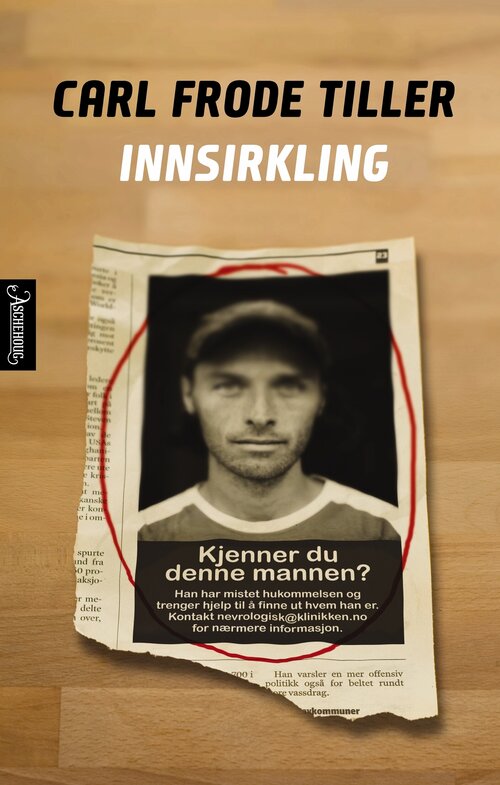 David has lost his memory. A newspaper advertisement encourages old and new aquaintances to write him letters, in order to revive his past. Through a patchwork of stories the identity and biography of not only David, but the letterwriters themselves and the people mentioned in the letters as well, come alive and run the risk of being rewritten.

The letters' retrospective narrative reveals a gap between youth's ambitions and the dull, everyday life they have become. In Carl Frode Tiller's third and best novel so far, sympathy is with average people who lead an average life, made vibrant through Tiller's careful observations and surprisingly realistic language.

Praise:
“(...) a talent for storytelling that few of his generation can measure up to.
(...) an authorship which promise to be the best thing to happen to Norwegian realism in a very long time.”
Dagens Næringsliv

"Tiller’s language is gripping... a psychological master (...)
Tiller is getting close to something great."
Klassekampen 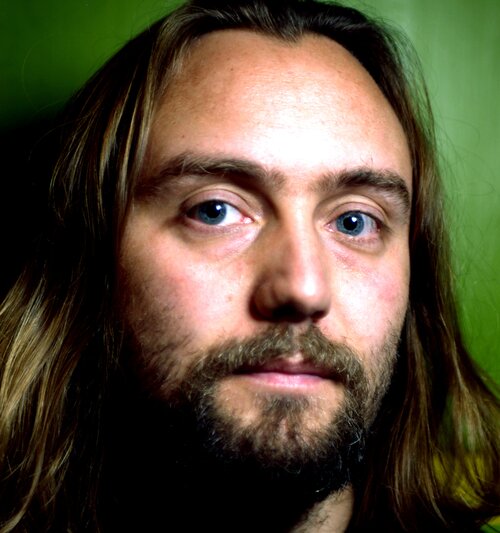 In 2001, historian, musician and songwriter Carl Frode Tiller was voted one of Norway's ten best authors under the age of 35 by the periodical Morgenbladet.

His critically praised first novel, The Slope, won the Tarjei Vesaas' First Book Award, and the novel was also shortlisted for the Brage Prize, as the first debut novel ever. To add to his laurels, a radio channel awarded him another prize, and the book was declared Book of the Year by the Norwegian authors' website, www.forfatterne.net. In September 2004, The Slope was staged as a play in one of the main theatres in Oslo before touring the whole country.