The Burnt-Out Town of Miracles 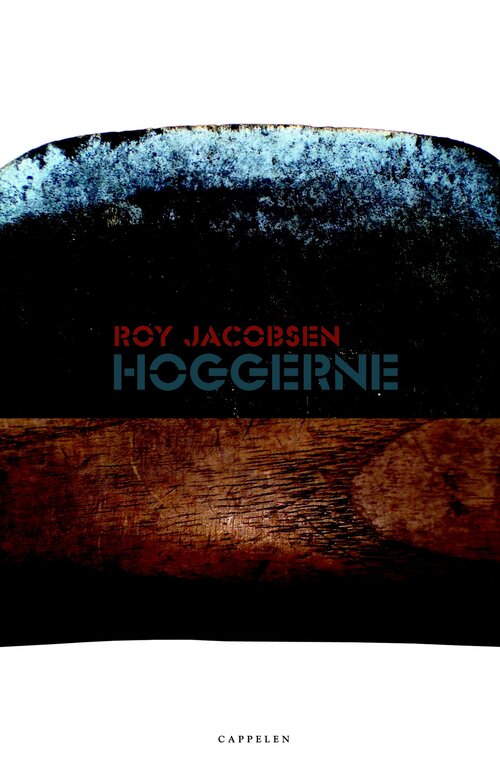 "... everyone has the right to be complete in their own life, even the lame and the blind, or, with a little help, those with a crater in their face. Where would we be without a little help?"

When the Finns burn down and flee from the small town of Suomussalmi before the Russians come in November 1939, one man stays behind. The hewer, Timmo Vatanen Timmo, has lived in Suomussalmi all his life and cannot live anywhere else. And one man has to defend the ruins and do the right thing, even though it seems like an impossible task and will do nothing to help him to make friends.

The Hewers is a gripping existential novel about seven men who have to carry the load together, about wood and warmth and a pair of ladies shoes and about the words, "thank you".

'Once again Roy Jacobsen has delivered a beautiful piece of writing.'

This beautiful little novel is a poetic take on an intriguing bit of history.

The universality of Jacobsen’s novel is self-evident as we all at some time will see our greatness flicker and die in the winds of time. Jacobsen has simply made the image of this drama so much clearer; allowed it to stand out in black against the white forests.

'... a powerful and well-written account of an unfamiliar episode in the Second World War.' 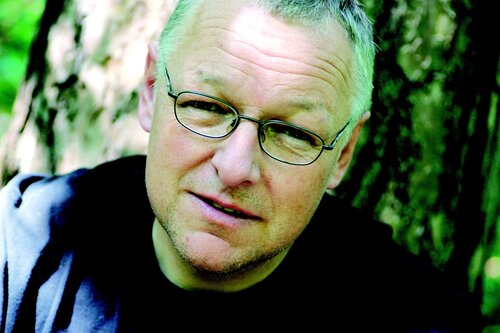 Roy Jacobsen is one of the most celebrated and influential contemporary writers in Norway. From his sensational début in 1982, with the collection of short stories Fangeliv (Prison Life), he has developed into an original, intense and analytical author with a special interest in the underlying psychological interplay in human relationships.

His great break through came in 1991 with novel Seierherrene (The Conquerors) in 1991 – a novel that gave him a wide audience and excellent critics.