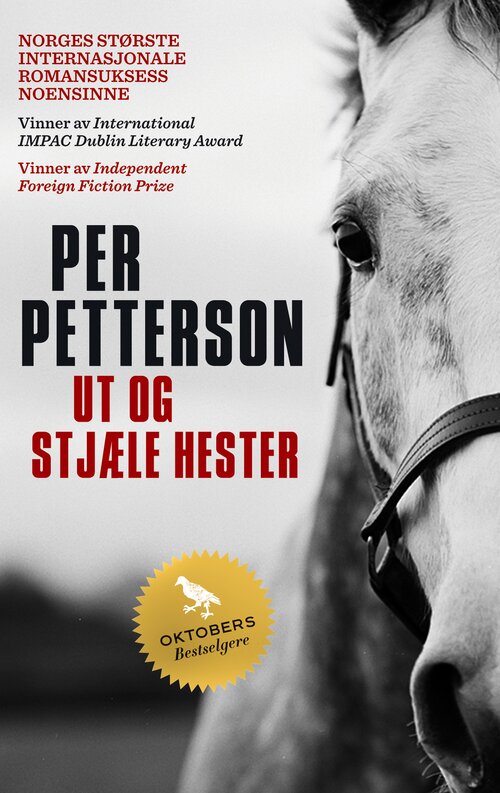 It is the summer of 1948, and Trond is living with his father on a small summer farm near the Swedish border. Trond is 15 years old, and the things he experiences in the course of that summer – death, betrayal and love – are to change his life forever. Over fifty years later (and three years after losing his second wife), he moves out of the city to live in isolation in a small house by a lake. Throughout his whole life he has dreamt of being alone in a place like this, but one night his neighbour appears, and Trond’s past finally catches up with him. The events of that summer in 1948 show just how enigmatic even those closest to us can turn out be – and Trond asks himself: Are we the main characters in our own lives? 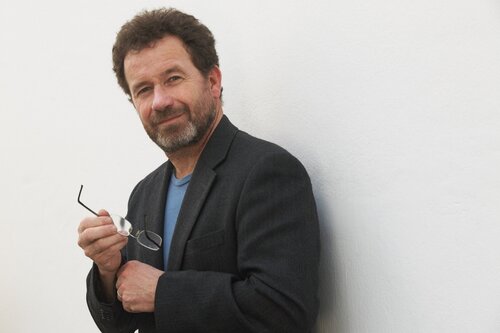 Per Petterson worked for several years as an unskilled labourer, a bookseller, a writer and a translator until he made his literary debut in 1987 with the short story collection Aske i munnen, sand i skoa, which was widely acclaimed by critics. He made his literary breakthrough in 2003 with the prize-winning novel Ut og stjæle hester. The novel received the Book Sellers' Prize and The Literary Critics’ Prize the same year, and with this novel Per Petterson reached out to thousands of new readers.