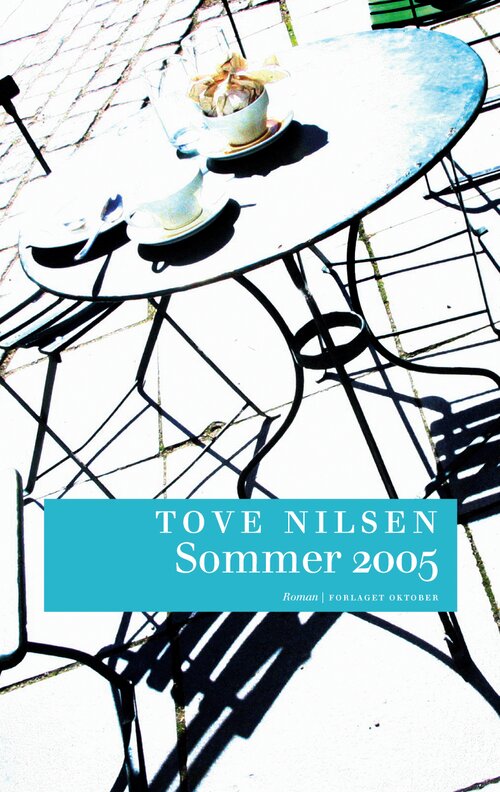 One day in spring he is suddenly there, right in front of her in the kiosk by Hotel Continental in Oslo. Her high school sweetheart, whom she has not seen in years. Something happens, and she does not want him to disappear out the door.

She is a newly separated writer with two teenage daughters. She has a loving, but demanding old mother, and a father with whom her mother reluctantly shares a house. This summer, she experiences a love she did not think possible, and a death which holds consequences for her.

Tove Nilsen has written a beautiful and tender novel about how the safe frames of our lives can suddenly disappear, and how love can involve both renewal and discontinuity.

A well-known journalist and author of novels, Tove Nilsen is today considered one of the most important writers in Norway, and in 1993 she was nominated for the Nordic Council's Literature Prize for her novel Øyets sult (The Hunger of the Eye).

Her debut as a novelist at the age of 22 came with a book on the question of abortion in 1974, following a spell of activity within the Norwegian women's movement. Most of her early works focus on the situation for women and young people.

Tove Nilsen has published a number of books, among them her highly acclaimed 1982 novel Skyskraperengler, the sequel to which, Skyskrapersommer, appeared in 1996. She has produced two picture books for children, Melismåne and Sitronsol.