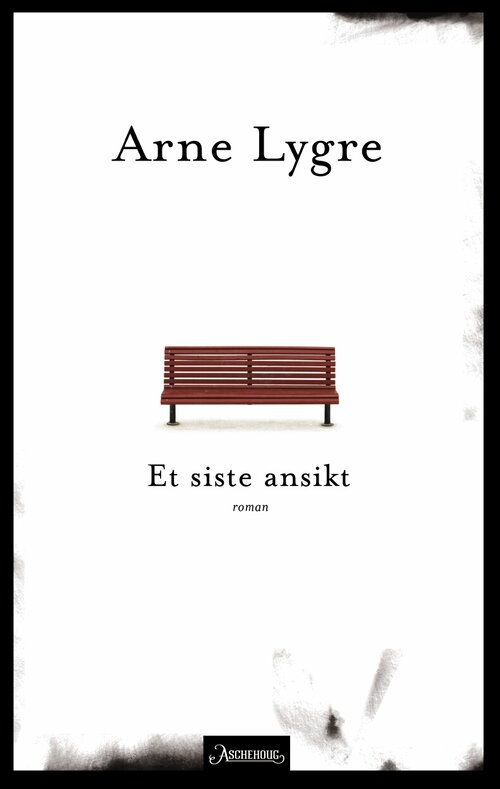 A Last Face is an intense novel about two lonely people who become close. They meet on a bench in a park – an eighty-year-old woman and a man twenty years younger. The year is 2015, seventy years since the last world war. The old woman is the last remaining survivor of the concentration camps, and now she has been asked to take part in a memorial ceremony.

It soon becomes apparent that both have serious incidents they must answer to. The reader is gradually drawn in to their past worlds and their new interaction. The story leads us into a delicate situation in which any one of us might cause our fellow beings misfortune or destruction.

"Arne Lygre makes use of the play between said and unsaid words in order to portray a silent, but intense seriousness of our sivilization's darkest secrets ...that is Arne Lygre's mastership. Also in the span between the one person's inner value and the other's as such. No wonder he has previously written dramatics... This book has a rare quality, some kind of apalling, silent earnestness, most of all expressed by the words saying least of all.” (Morgenbladet)

"His prose is not like anything else being published in Norwegian..... I am convinced having read one of this autumn's most well written and puzzling novels." (Klassekampen) 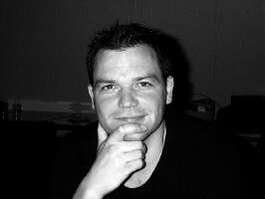 The dramatist Arne Lygre has stirred up international interest with his contemporary dramas, such as Mamma og meg og menn (Mother and me and Men) and Brått evig (Sudden Eternity) which have both been performed at the National Theatre and on various stages abroad.

In 2004 Arne Lygre was awarded the Brage Prize for Tid inne (In Time), a collection of short stories and his first prose work.