Mirjam Kristensen
An Afternoon in Autumn 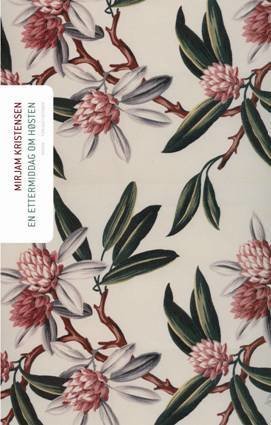 The young married couple Rakel and Hans Olav are on holiday in New York. They visit the Metropolitan Museum of Art, where Hans Olav lingers by a painting by the French court painter Georges de La Tour, while Rakel goes to the ladies room. When she returns, Hans Olav is gone. The security guard says she saw him leave the room with another woman.

Over the next few weeks Rakel searches every corner of the city to find out what might have taken place. Has something horrible happened to Hans Olav, or did he disappear out of free will? How can a person simply vanish? Among others, Rakel meets the wealthy couple Hanna and Harold Stern, who say it is easy to be seduced by a city like New York, and a strange antiquarian who has found Hans Olav’s wallet, and claims he has a camera that can photograph the dead.

An Afternoon in Autumn explores, amongst other things, the basic question: How well can you really know another person? In a clear and rhythmic prose Mirjam Kristensen writes the novel about Rakel who has to find her way in existence all over again. 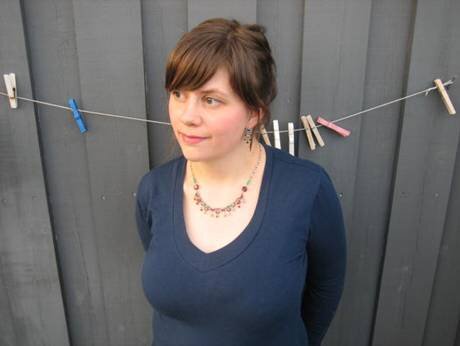 Mirjam Kristensen (b 1978) is from Lyngdal in Norway. She made her debut in 2000 with the novel The Days Are Transparent for which she received Tarjei Vesaas’ First Book Award. For Those Who Are Out in the Rain she received Sørlandets Literature Prize. In 2007 she received Bjørnson's Scholarship.