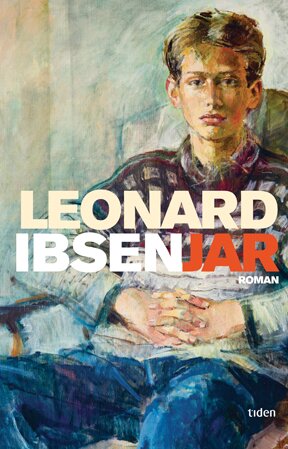 Leonard Ibsen is standing in the Jar family house, reminiscing.
His dead father, his artist grandmother who broke with bourgois
conformity, his ruthless and brutal stepfather, his mother, letting
him down when he needed her the most. And above all: his own
betrayal against his family.
How was it that his fate was sealed? How far back will he have to
go? And to what extent can he be held responsible for his choices,
when the darkness of his childhood is impossible to shake off?
A novel about original sin and culture conflicts, rage and violence,
Jar gives a shocking insight into a childhood resulting in a violent
adult life. It is likely one of the most self-revealing first novels in a
long time. 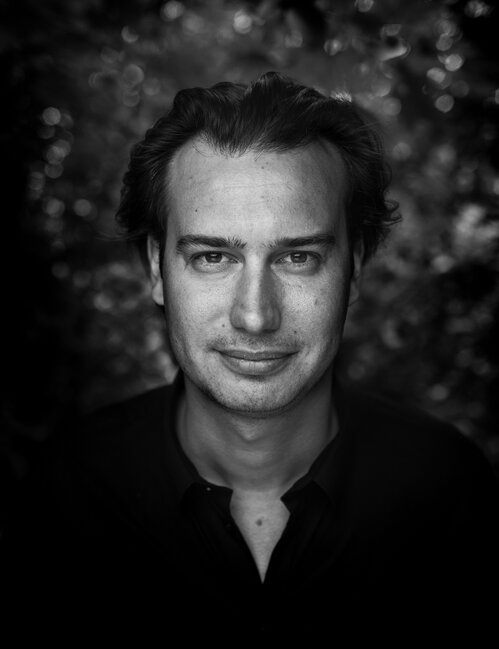