The Story of either Jørn or Torgeir Bråten 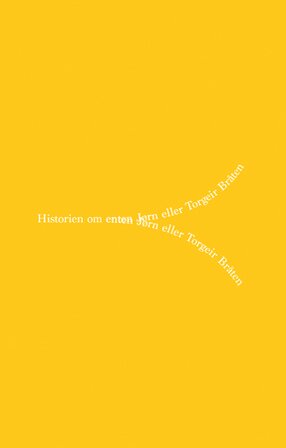 Have you considered that, at this very moment, you who are
reading this could have been in a completely different place? You
could have been an orthodontist, for instance, or living on benefits
after a jet ski accident, or been the chief administrative officer in
Elverum. If only you had crossed the road that one time, or joined
Monica for that kayak class.
No one has known where they have lead, all the roads we didn’t
take. Until now.
This is the story of the fourteen most interesting lifetimes of either
Jørn or Torgeir Bråten, presented in an interactive novel where you
as a reader decide the direction of the plot. This is a book about
life and death, but also about high fives, Stalin, helium and a white
wagtail by the name of Skibladner Christian Radich. 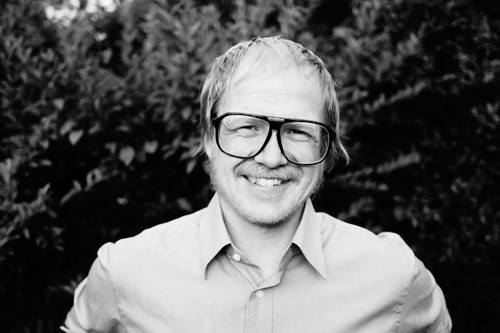