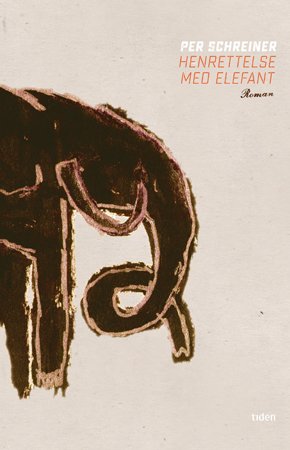 A love story about unloveable people
Pia and Espen used to be a couple. Now, Espen is moving in with
Cathrine, who until recently lived with Hallvard. Hallvard, on the
other hand, is considering whether he should commit to a relationship
with Marianne. Espen’s father, Agnar, is a widower. He has a
dog called Poppy, although it used to belong to Gerd, his now dead
wife. He sometimes misses her, but not so often. Cathrine’s parents,
Ingrid and Morten, work as actors in plays Espen likes, but not
quite understands. Cathrine neither likes nor understands them.
Morten has dreams about elephants trampling him to death, but
doesn’t know what to make of them.

«Execution by Elephant is beautifully composed.
The writing seems full, but effortless. Read it slowly,
let the scenes sink in. Schreiner stops just in time,
but the observant reader continues the story. When
this happens, we know that the literature works as it
should.»

«The text is largely based on well-written, sharply
observed dialogues which are carefully and logically
connected to the inner thoughts of the characters.
Schreiner’s absurdly
dark approach to modern life is still sharper
around the edges.» 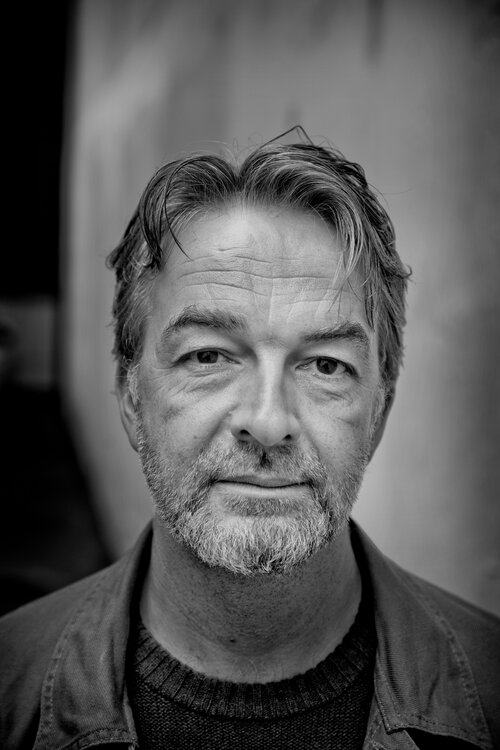 Per Schreiner (born 1965) made his debut in 2015 with
the short story collection My Father’s five bathrooms.
Execution by Elephant is his first novel.