Who is the Bun Thief? 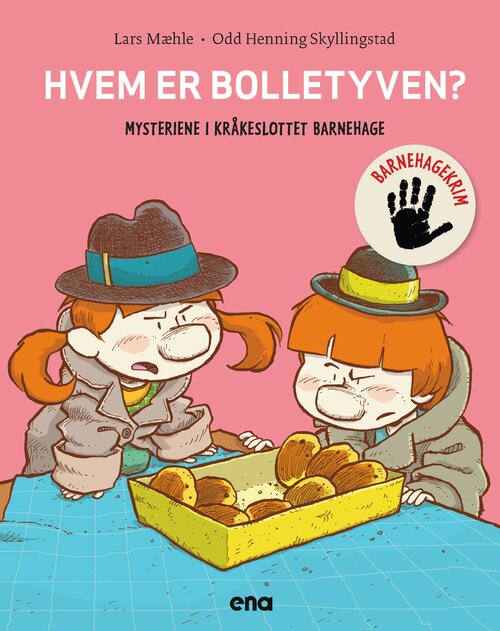 Crow’s Nest Kindergarten Mysteries is a playful new series of books written by Lars Mæhle, illustrated by Odd Henning Skyllingstad. Leon and Livia, Crow’s Nest Kindergarten’s very own detectives, solve mysteries relatable to all children: Why are there muddy footsteps on the floor? Where are Elin’s glasses? This is charming miniature crime fiction for children aged 3-6 years.
Mæhle and Skyllingstad have created a recognizable, urban, and multicultural universe in which these stories unfold. Exploring through the eyes of Leon and Livia, the curious child is encouraged to really pay close attention. Written with a comforting warmth, adults will enjoy reading these stories aloud. Welcome to Crow’s Nest Kindergarten, a place full of everyday mysteries, juice and buns!
Who Is the Bun Thief? It’s fancy dress time at the Crow’s Nest Kindergarten, and everyone’s dressed up. Aksel can count, and he counts ten buns. One each. But then the fire alarm goes off, and one of the buns goes missing. Who stole it? Leon and Livia, the in-house detectives at the Crow’s Nest, are on the case. The solution will surprise them all… 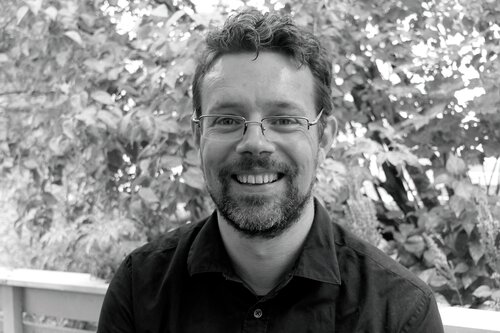 Lars Mæhle (b. 1971) has written several books for children and teenagers. His big breakthrough came in 2009 with the multi-award-winning fantasy novel The Land Beneath the Ice. The second book in the series was published in 2014, to further acclaim and awards. He published his first book on Ena in 2016, The Counting Troll Counts to Ten (Telle-trollet teller til ti).