According to the Sea 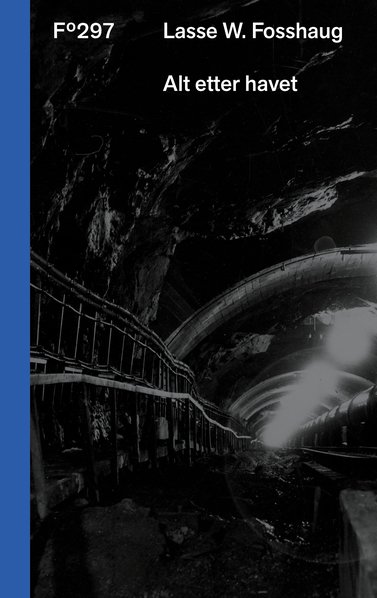 With his debut novel Over the Bridge (Over brua) from 2013, Lasse W. Fosshaug showed that he masters the classic worker's novel. In his second book, Fosshaug takes the proletariat with him into the dystopia.

According to the Sea (Alt etter havet) takes place on two levels: We meet the protagonist Ivan Ivanovitch as he arrives in our era after a journey through time from a relatively close future. He quickly finds lodgings in a hotel in town, and work in the local aluminum factory. Everything is going according to plan. And while life goes along as usual in the little village, with payday beers on Fridays at the Chinese restaurant, downsizing at the factory and football matches on TV, the reader gets to know more about Ivan's life before he ended up in a village in Norway – and you start to sense what direction the world as we know it is going in.

This is a book about the little people in the big story. About the individual's role in space and time. The book reads as a thriller, with an innovative mix of worker's novel and dystopian sci-fi, and the reader is challenged to reflect on the role technology plays in our lives. 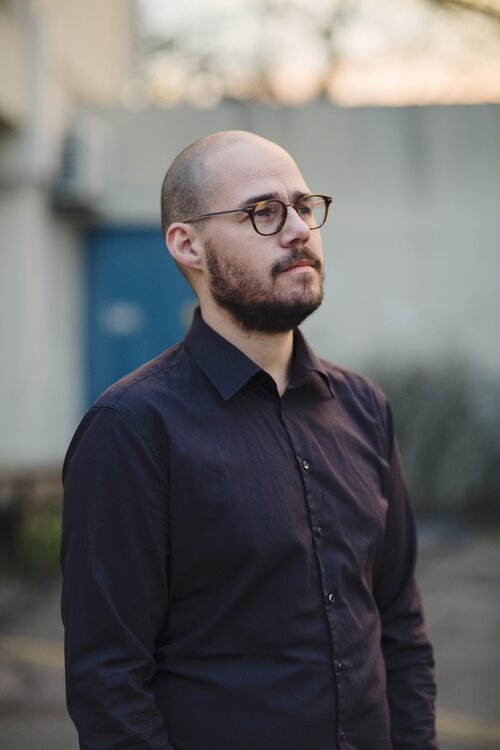 Lasse W. Fosshaug (1982–) is a critically acclaimed author, well known for his original style and fluent writing. His first novel, Over Brua (2013) was nominated for the Debutant Prize by the bookseller Norli. Fosshaug's second novel, Alt etter havet (2017), was equally well received in Norwegian media. All the reviews can be found on his website, lassefosshaug.no.

In addition to his Bachelor's Degree in journalism, Fosshaug has studied creative writing at the famous literary writing school, Litterär Gestaltning in Gothenburg, Sweden. After many years working in communications, marketing and PR, he is now writing full time.