The World Plays Hide and Seek 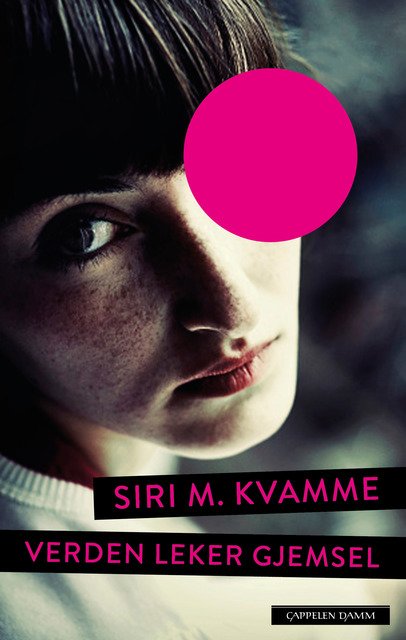 The protagonist in The World Plays Hide and Seek (Verden leker gjemsel), Hanna, is in her thirties. All she wants to do is to be an author and to start a family with her boyfriend, Morten. But Morten shows very little understanding for both her writing and for her wish of becoming a mother. He has two children from a previous relationship and says he doesn't want any more kids.

Then Hanna is served some devastating news: She has an eye sight condition, which will slowly turn her more and more blind each year passing. On a trip to Iceland to take part in a half-marathon, she finally understands she needs to change her life. During the race, instead of crossing the finish line, she runs off in the rural Icelandic landscape, and meets a man, Hallgrim. She decides to stay with him, but the choice between Morten and Hallgrim steadily becomes more acute as her eye sight continues to deteriorate.

The World Plays Hide and Seek is a novel about finding your own way. 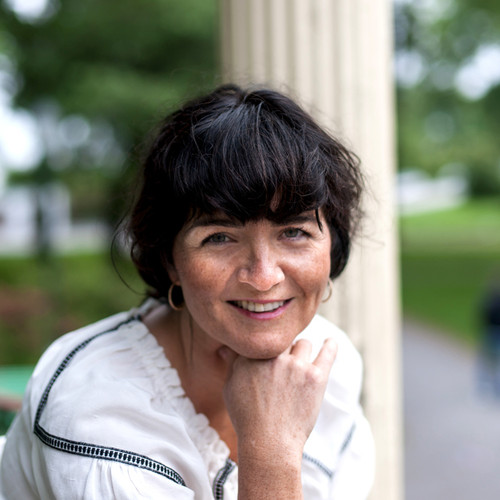 Siri M. Kvamme (1975) is a Norwegian author that lives in Haugesund, a city on the west coast of Norway. Kvamme has studied Literature and Writing, and worked as a journalist and literary critic for over ten years before she started writing full time. Along with her writing, she also arranges a very popular Literary Salon in the public library in Haugesund. Kvamme made her literary debut with Read and apart (Raud og frå seg, 2001), a collection of short prose. Her first novel Winter Heart (Vinterhjerte, 2008) was well received by the critics. In 2012 she published the novel Nightwanderer (Nattgjengar). The world is playing hide and seek (Verden leker gjemsel, 2016), is her third novel.