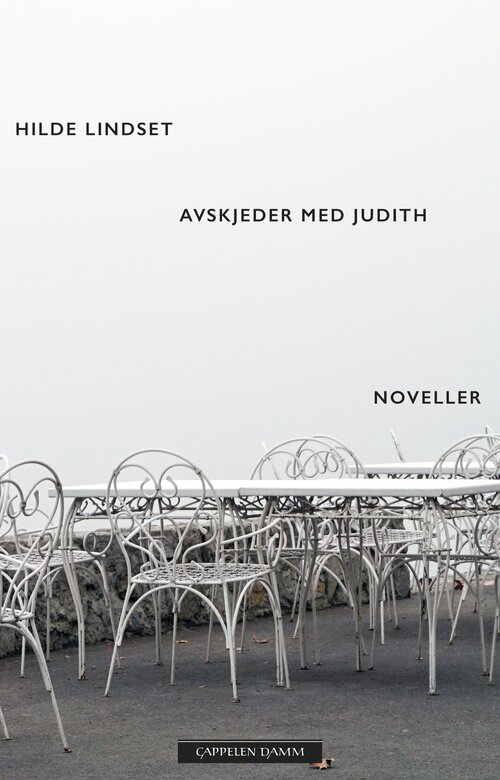 First-person narrators describe their meetings with Judith in ten short stories. Although the stories are unsorted and idiosyncratic – maybe even because of it – the woman Judith slowly takes shape.
At the beginning of their relationship, her first boyfriend had already realized that he was far too ‘normal’ for her. Judith’s former school friend, with whom she lives after the sudden end of a long relationship, realizes that Judith is unable to deal with feelings and makes her feel inferior. Judith’s lover in Berlin oppresses her and treats it as a game, but then abandons her for the mother of his child. Unable to open her heart, Judith hurts and gets hurt.

Lindset portrays the melancholic picture of a present-day human being both ingeniously and subtly. A person unable to handle her own feelings or the feelings of others – a betrayer, as well as a person being betrayed.

“This is a graceful structured relay novel, easy to be impressed by.”

“An exciting project done with sparkle and shine.”

“Hilde writes novels better than most others.” 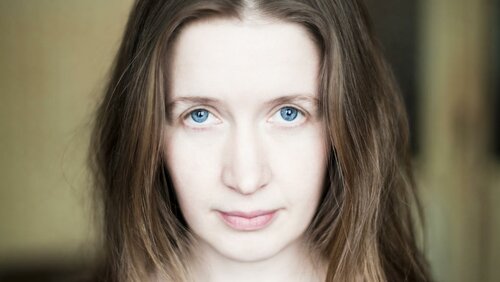 Hilde Lindset holds degrees in Nordic Literature and Theatre Studies. She has taught Norwegian and Norwegian Literature at the Goethe University in Frankfurt and currently lives in Berlin. Her literary debut was with Jeg burde sperret deg inne in 2012.