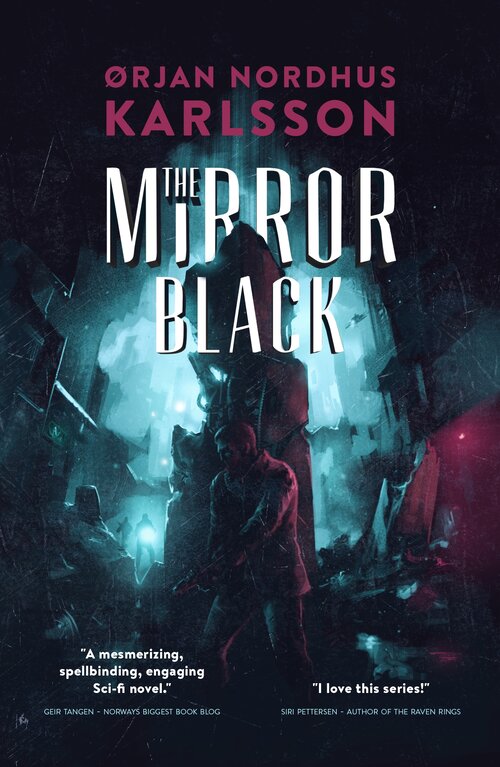 The year is 2106. The rich and powerful live in protected enclaves while the rest
of the earth's population is fighting for survival in favelas, shanty towns and derelict urban city centers.

A brutal and mysterious attack leaves Berlin in ruins, spreading fear far beyond Europe's borders. Who is behind the atrocity. Which city is the next target? Chaos and disorder is spreading, and paradoxically humanity's best hope is at the same time the planet's most wanted man, the bio modified; deserted soldier Marko Eldfell.

From Berlin tracks lead to Norway ́s capital Oslo, which twenty years earlier was hit by the feared gene plague. In the remainings of Oslo Marko and his comrades hope to find out who is behind the gruesome attack in Berlin.

But the journey to Oslo proves challenging. Old enemies are still looking for Marko. In addition, he must confront an unknown side of himself. A darkness he has avoided so far.

It is not certain Marko will like what he finds.

This is the second title in the Marko Eldfell trilogy.

Immersive, exciting and visually spectacular. I love this series!

Mission accomplished. It makes me happy when I see authors who dominate the literary skills so well. It is cunning, well composed and contains not a gram too much stash or cheap tricks, as we often see in these books. This is masculine high-tech entertainment literature at its very best. Bravo!

Vibrant and well written, excitement is high and non stop(...)The difficult second book gives a six on the dice if I'd thrown it, and the author stays, with a very clear margin; on top of my list of Norwegian science fiction of all time. Please give us the third book! Are you listening, Karlsson? 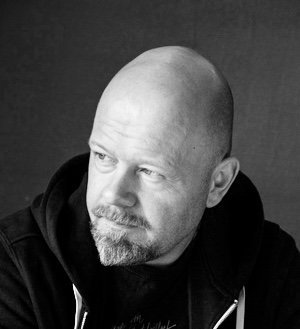 Ørjan Nordhus Karlsson is educated within the army and has served seven years in the military, including in UNPROFOR (UNs protection Force) in Macedonia. Upon completion of his service he did a cand.polit. in sociology. Karlsson has also worked for various NGOs. After the typhoon Haiyan in the Philippines in 2014, he became the first Norwegian to lead an international emergency team. Karlsson currently works as local director for the Directorate of Civil Protection and Emergency Planning in Norway.