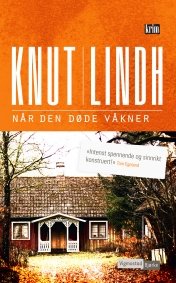 Police sergeant Ulf Larsen, 42 years old, has been on sick leave since his wife recently died in cancer. Ulf lives with his teenage daughter, Monica. A murder at a hospital brings Ulf Larsen back on duty at Follo Police station, south of Oslo. Ulf Larsen is the most experienced officer at the station and his asked to lead the investigation. A 88 year old male patient has been strangled with a yellow silk bandana, his hands are tied to the headboard with ropes. The murder resembles a crucifixion.

It turns out the dead man is not who he claimed to be. But Ulf Larsen and his colleagues have a challenging situation as they don’t know the identity of the victim, nor do they have a motive for the murder or any clue of the murderer. Someone must obviously have felt a strong hatred towards the old man and has planned a beastly revenge. Soon Ulf Larsen begins to receive anonymous e-mails with a biblical content.

At the same time, 30 years old Vibeke Holt, freelance journalist at TV2, is drawn into the murder case and starts her own investigation. The traces bring the investigators far away and far back in time, to the war and the resistance movement. 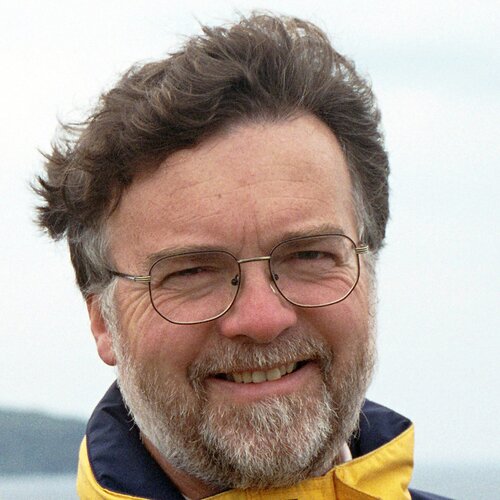 Knut Lindh (b. 1951) entered the stage of Norwegian crime novelists in 2009 with the prize winning novel «Dead man rises» (Når den døde våkner). The year after he published a second crime novel with police sergeant Ulf Larsen at Follo Police Station and the female TV-journalist Vibeke Holt. The second novel was called «Brothers in blood» (Blodsbrødre). Lindh aims to write a series with his main characters, two interesting people who both female and male readers easily relate to. His third novel is due to be published early autumn 2012 in Norway.

Knut Lindh lives in Oslo with his wife and two daughters. He has worked as journalist, translator and publisher. He is also an acknowledged author of biographies for young readers and has written several dictionaries.