The Era of Swords 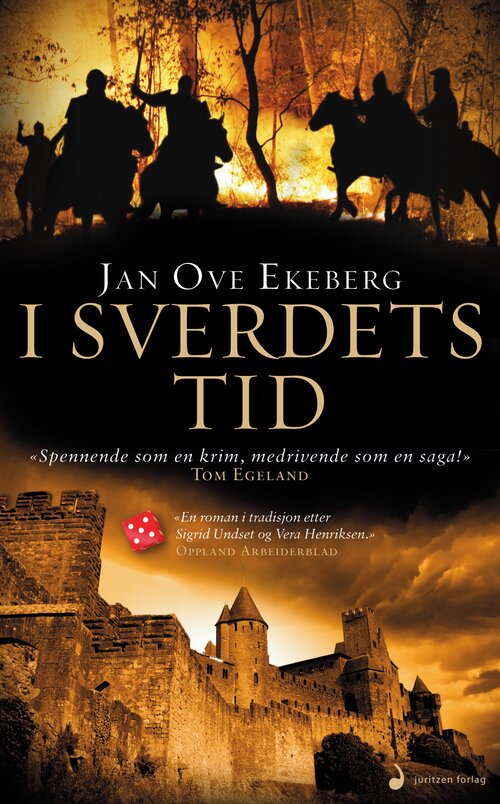 Set in the years 1178-1240, when the Norwegian Civil War was at its height, the trilogy is based on the unique Norwegian Sagas and tells the story through the eyes of both historical and fictional characters.
We are introduced to Sigurd as a child and then as a youth. He has a vague memory of being taken from his mother on the Faroe Islands as a young boy, and brought to Norway to join King Sverre’s hird. The king chooses Sigurd to be the squire of his son, Håkon. Sigurd and Håkon, are the same age, and despite coming from very different levels of society, they become friends; continually competing and pitting their strength against each other.
The leader of the king’s hird, Håkon Galen, resents Sigurd – for reasons Sigurd does not understand – and makes his life miserable. Indeed, if it weren’t for the fact Sigurd has the king’s protection, Håkon Galen would have murdered him.
As young men the two friends, Sigurd and Håkon, participate in many of the battles that are raging at this time of civil war. They learn to face death, but also to love life.
The bonds between the king’s son and his squire grow ever stronger. They both become famed as warriors. Sigurd also makes his mark as a leader of men. 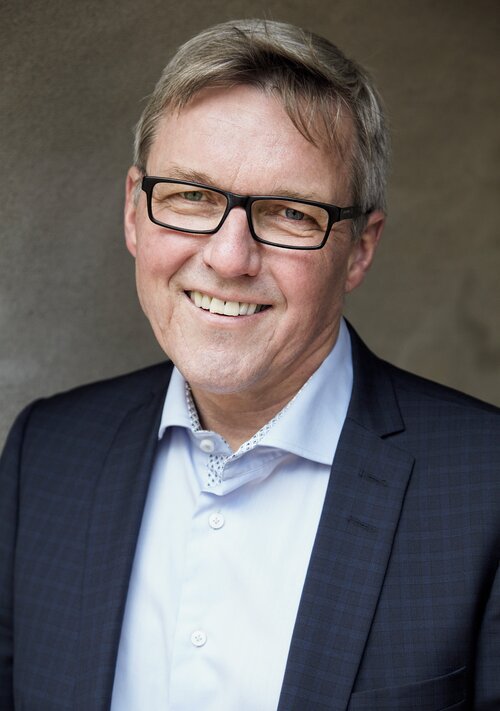