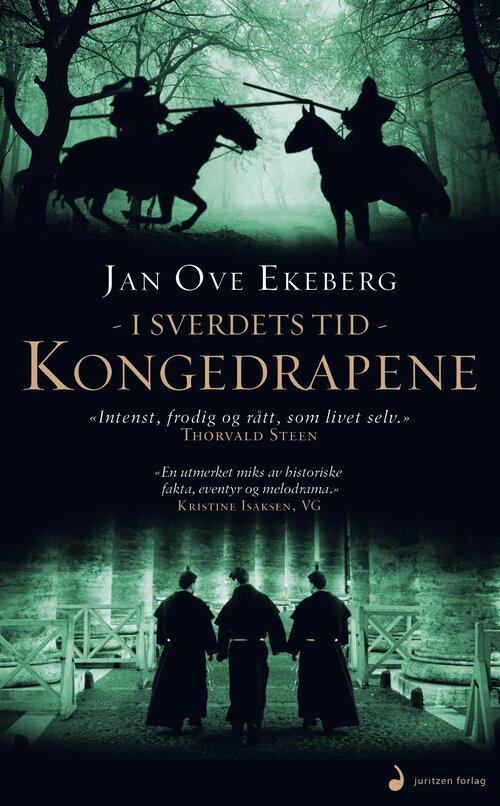 In the second book of the series The Era of Swords, Sigurd has established a career in the court, he has found his roots and has started a family with his wife Solveig. His boyhood friend, Håkon, is now king, and Sigurd is his friend and adviser. The Civil War is temporarily over, but it is about to flare up again.
Plotting against Sigurd and his followers is Sigurd’s longstanding enemy; Håkon Galen. Galen is now the foremost warlord in the country, and leads the king’s armored horsemen of the Bataille. Eventually, taking advantage of the fact that Birkebein army is inferior in terms of numbers and weaponry. King Håkon is killed and Galen crowns himself as King of Norway with the help of the King of Denmark.
Sigurd has not only lost his best friend King Håkon, but his young son and his wife Solveig, who also meet brutal deaths during the war. Hatred and lust for revenge are kindled in Sigurd. But Sigurd finds a new sense of purpose when he learns that a young woman, Inga of Varteig, has given birth to Håkon the Young; grandson of King Sverre and rightful heir to the throne. Sigurd’s new mission is to defeat the boy’s enemies and make him king. 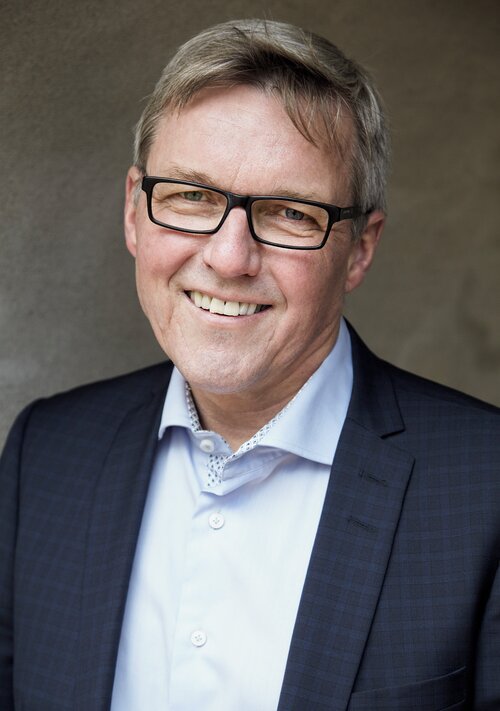