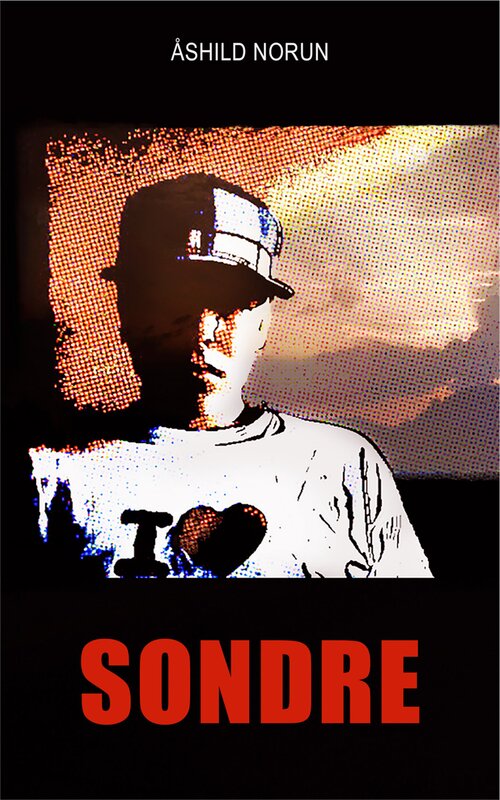 On a completely ordinary Thursday night, the police arrive with a terrible message. Sondre is dead. He was hit by a train after walking into the underground, wearing a black suit and a white shirt. The police quickly decide that this is an ordinary case of an apparently successful young man who has committed suicide. After the initial shock, Sondre´s mother is tormented by doubt. Is it even possible, that her lively, bright and strong-willed boy could have killed himself? In her desperate search for answers, she meets a wall of secrecy, lies and deception. Undeterred, she continues to investigate the circumstances surrounding Sondre´s sudden death, determined to find out what exactly happened to her son.

There is dark mystery surrounding the young man´s tragic death, but what drives the story even more intensely is the way it portrays the mother´s desperate struggle for the truth. A chilling, but deeply moving authenticity screams quietly out of the pages of this book. 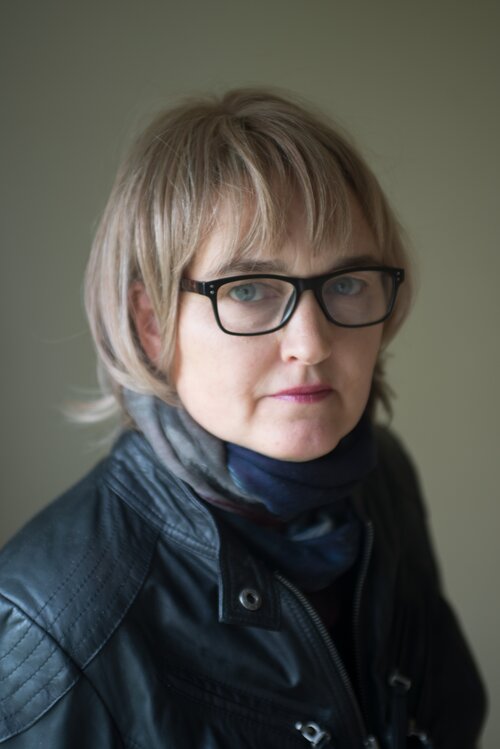 Åshild Norun is a Norwegian author who lives and works in Oslo, Norway. Sondre is her debut novel.

Supported by the Cultural Fund of Norway (2016)