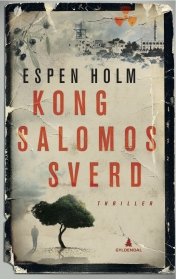 A thriller from today’s most dangerous conflict: The Middle East. Zev Weissmann works as a secret Israeli agent, and is up for his greatest challenge ever: To find what causes births of deformed babies in different settler villages. We follow him on a crazy hunt between Israeli checkpoints, orthodox jews with machine guns, eccentric archeologists, dubious politicians and Palestinian informers. Zev is sent into Gaza undercover, and further down into the labyrinth of tunnels where the smugglers rule. Here he meets the palestinian Dr. Ghassan Bishara.
A rocket from Gaza hits the house of Zev’s father and kills him. Zev travels to Poland to escort his grandfather back to his son’s funeral. In Warszaw Zev learns the story about the jewish ghetto of 1943. His grandfather Marek refuses to travel to Israel. Shaken by Marek’s story Zev returns to Israel and continues the hunt of the terrorists. Among the people he needs to interrogate is Dr. Bishara’s sister. When Zev meets Delilah Bishara, he is set further out of balance.
The Americans increase the pressure for an agreement in the ongoing peace talks. The two parties are close to a two-state-solution. But Israel’s strong man, Evet Lieberman, wants more, and decides to overturn the peace talks. He sends Zev to Crete, to the ongoing talks. Mission: Political assassination.

«The novel has a solid narrative drive, is based on thorough knowledge, is authentic in atmosphere and location — and is very well written.»
Thorvald Steen 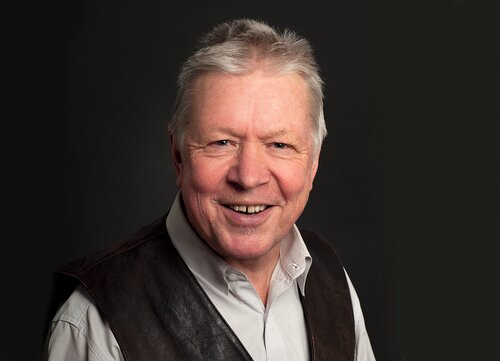