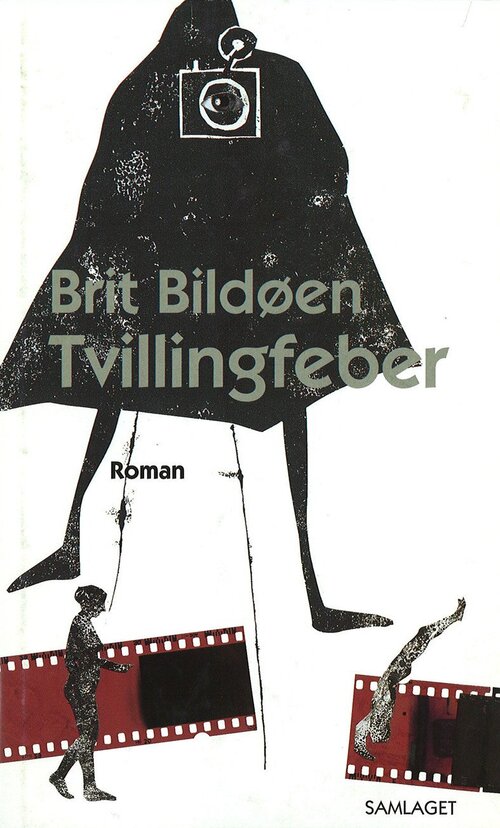 I just wanted to include a note about Brit’s novel Tvillingfeber (Twin Fever) as well, as this is the book that initially sparked my interest in her writing. I first learned about Bildøen when a Norwegian editor handed me Twin Fever (...). The novel portrays the nearly wordless relationship between a lonely Norwegian woman, Ida, and her great uncle at their summer cabin on a west Norwegian ford over a period of time when Ida discovers from an old photograph that, along with her parents who went missing on an African development mission when she was a young child, she may also have had a twin sister that she never knew about.
The novel unfolds quietly, beautifully, as Ida struggles to deal with the meaning of her possible twin, of her missing family and of what it means to be alone with only a stoic Norwegian uncle and an unsolved family mystery. I was impressed at the subdued nature of the relationships portrayed in the short novel, the sensitivity to detail that captures the delicate atmosphere of modern characters, and the distinct Norwegian-ness of the story. As a foreigner reader, one comes away from Twin Fever with a taste of bracken sea salt and Norwegian gjeitost lingering among the senses, yet at the same time it is possible to identify with the very human emotions and reactions of Bildøen’s contemporary characters.
-Becky Crook (Translator) 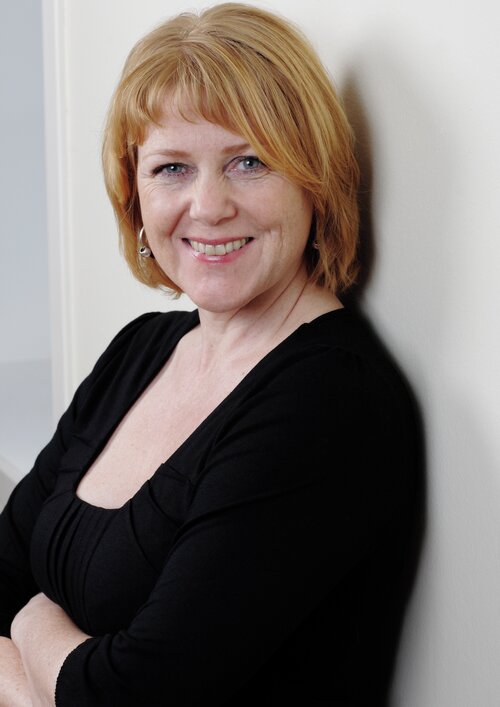