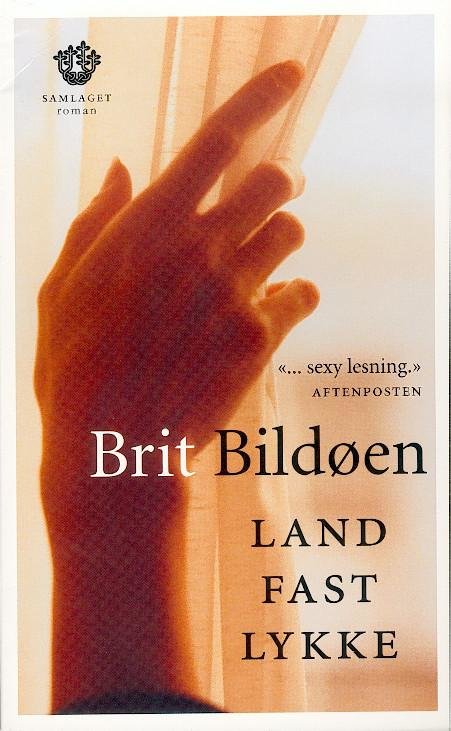 The bridge engineer is thinking about Mona. He does not know that she is on her way to where he is, but a long time ago he knew her face better than his own. Even is also thinking about Mona. She has not explained why she has left him, but he knows what is bothering her. What is Mona thinking about? Is she thinking only of herself, or is she thinking about the child she longs for and the IVF treatment she has run away from? She travels home to the island of her childhood, which is soon to be connected to the mainland. And soon all three will meet.

‘Bildøen reveals herself as a good guide to the secret, but oh so familiar, paths of forbidden eroticism. In the character of Mona she paints a portrait of a modern woman who wants to have her cake and eat it, but is confused about what she really wants. The fact that we see her both internally and externally is a strength and demonstrates a maturity and insight into the ways men and women mutually experience each other.” 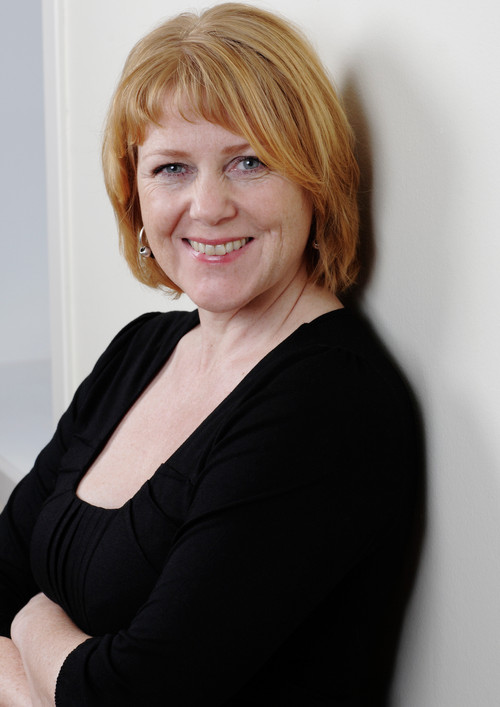