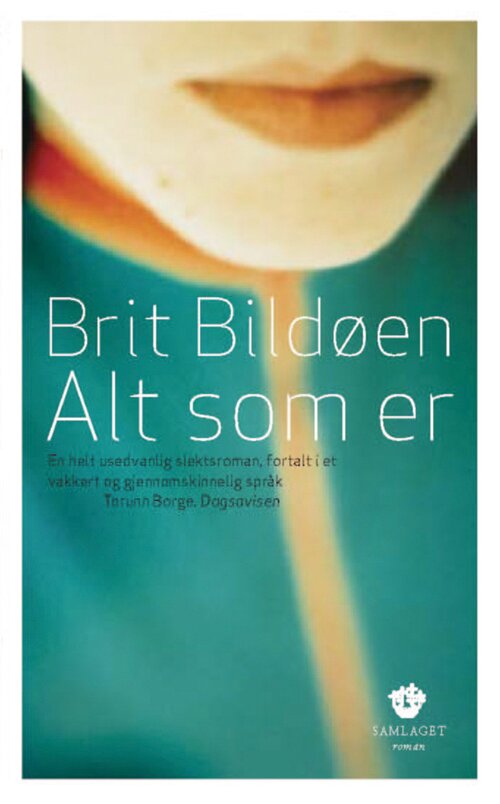 It all started when Mariann’s Spanish grandfather met his love in Morocco in the thirties. But another woman was waiting for him back home, and his sense of duty forced him to return to Barcelona.

Many years later his daughter Maria, leaves home. She has met the young Norwegian architect Leif in Barcelona. Together they settle in the old wooden villa Leif has inherited in Oslo. They get three children: Mariann, Victoria and Felix. Maria fills their home with beautiful song and her high tempered being, but gradually she is overcome with homesickness and loss.

The giant wooden villa shelters all their stories, even the lovely voices of the unborn children of the family. 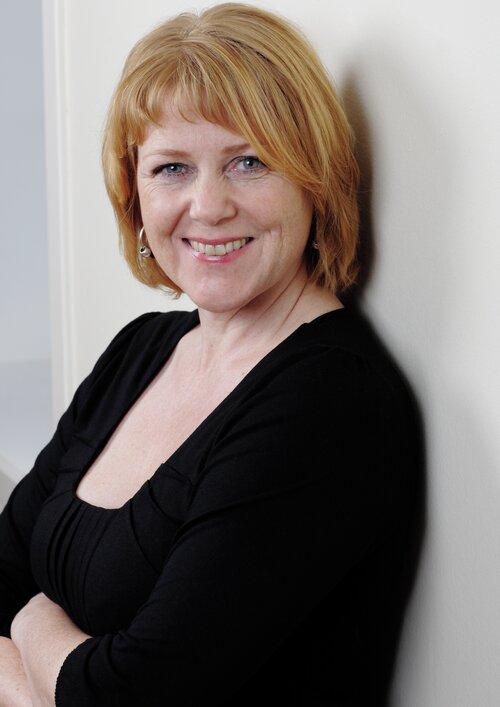