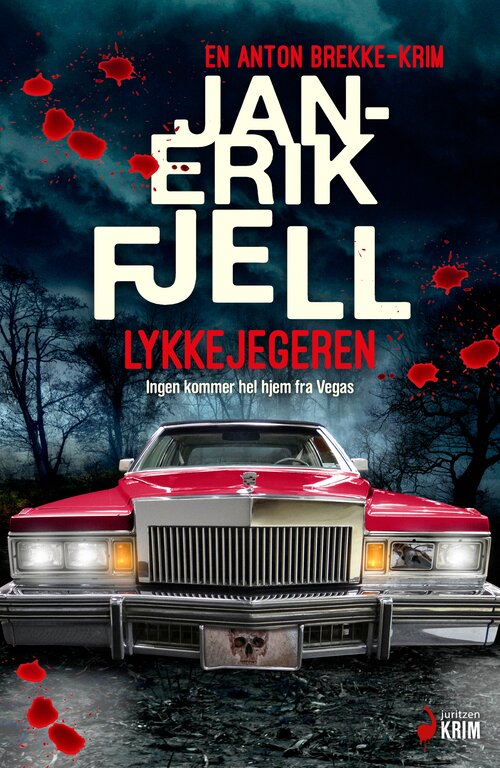 The Fortune Hunter is the fifth book in Jan-Erik Fjell’s prize-winning and much talked-about crime series following the brusque and sometimes heavy-handed Anton Brekke, a detective with the Norwegian Kripos elite investigations team in Oslo.

In autumnal Fredrikstad in Norway, the remains of a human hans are recoverend from a 1978 Cadillac. At the same time a woman is found murdered at a local rubbish dump.
Anton Brekke is sent to Fredrikstad to work our what links the two events.

In glittering and grand 70s Vegas, where anything is possible if you have the money, a young Norwegian woman encounters the casino mogul Elliot Appelbaum. When she one day sees something she shouldn't have she is forced to flee to stay alive.

The Fortune Hunter alternates between today and the 1970s, and between the grey everyday of Fredrikstad and the allure of Las Vegas. The two are expertly interwoven into one thrilling story, with a conclusion that will surprise everyone.

“Jan-Erik Fjell is quite simply in a league of his own with The Fortune Hunter … Its glittering and engaging characters live and breathe, and its sub-plot is so real you can smell it... The easiest crime recommendation I’ll give this year!” 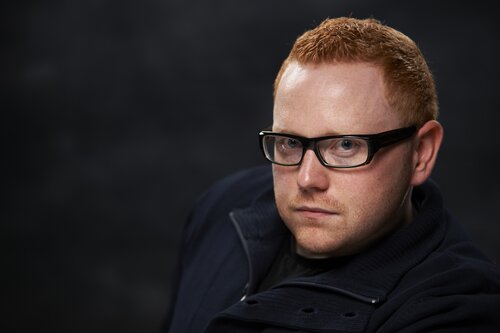 Jan-Erik Fjell (b. 1982) was brought up in Gressvik, outside Fredrikstad on the west side of Oslofjord. He made his crime debut in 2010 with Tysteren, which won the Norwegian Booksellers’ Award. At the age of 28 he was the youngest recipient of the prestigious prize, and the first installment of the Anton Brekke-series was highly praised among both critics and readers.
Jan-Erik Fjell has been writing full time since, and has written five titles in the series about the Norwegian superintendent Anton Brekke. The series have sold over 400,000 copies in Norway alone.