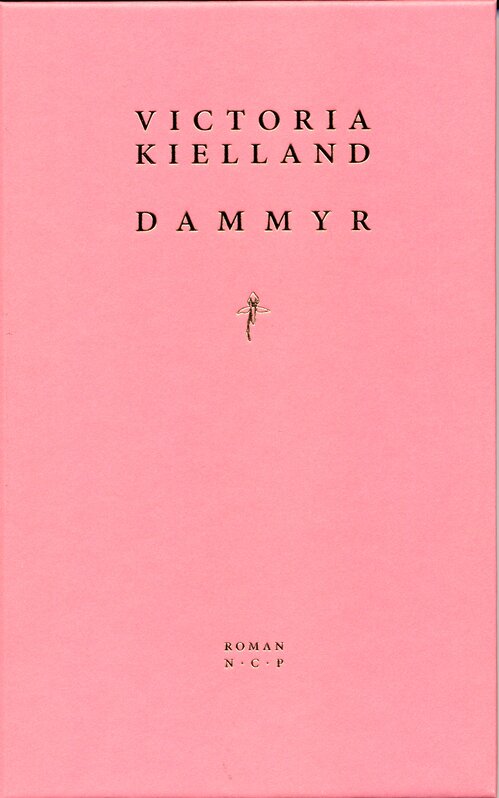 ”Wild, beautiful and violent ... Kielland has given a suitably rebellious form to the strong feelings teenagers have for life in general and the hometown in particular ... Dammyr's is a refreshingingly form-conscious and musical prose. ... This is very good. This is a text that one can read aloud for oneself. "
Merete Røsvik Granlund, Dag og Tid

"Kielland shows poetic muscles in her second book ... where time is great and irrevocable, and human beings both fragile and brutal ... Dammyr also has plenty of the kind of insight that expands the world a few millimeters: displacements and surprising interconnections that make you see things slightly differently. This is where the book's great strength lies. In a suggestive, repetitive language, Kielland brings forth ever more intersections and associations until an organic network of words and meanings unfolds, that are interlinked and affect eachother unexpectedly … It is refreshing when an author dares to tackle clichés without a protective layer of irony. Kielland accomplishes this by working in the fertile borderland between metaphorical and physical reality, so that the images get a double expression that is always at play within the text, and does not let one meaning be left in peace from another. "
Ine Lavik, Littkritikk.no 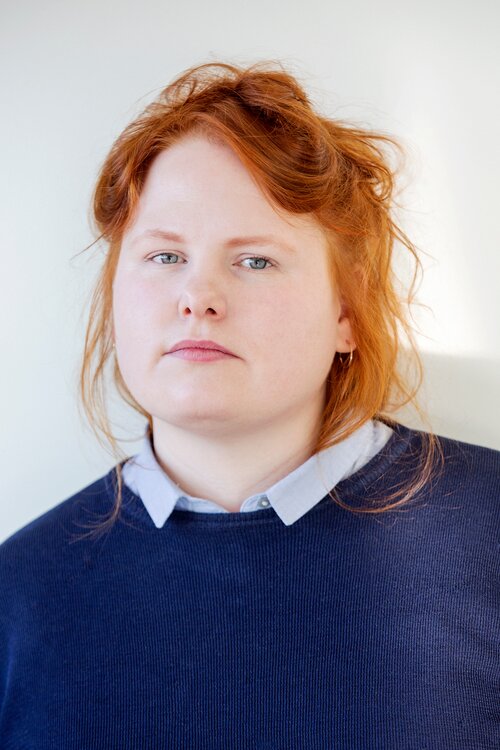 Dammyr is Victoria Kielland’s ( b. 1985) first novel, she made her debut with the sort prose collection I lyngen (2013, Kolon Forlag), for which she was awarded the Tarjei Vesaas’ Debutant Prize. Dammyr was much praised by critics, and Book of the year 2016 in i.e. newspapers Morgenbladet and Klassekampen. Dammyr was nominated for Ungdommens kritikerpris, and for Dammyr Kielland was awarded the prestigious Bokhandelens Forfatterstipend /The Booksellers' Author’s grant 2017, the primary, major grant (jury: the Author’s Union’s Literary Council). From the jury’s grounds: "Kielland's prose is assured and free in its expression, it is organic and intense … expanding the reader's power of association … This is indeed a longing, sensual, rhythmic, linguistically extraordinary novel!"