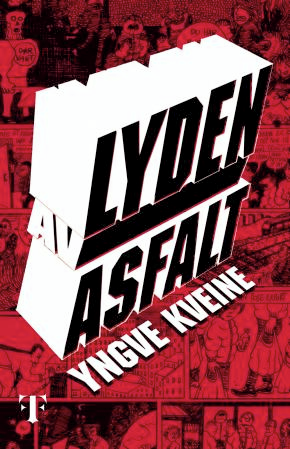 SOUND OF ASFALT is a thought-provoking coming of age novel describing the dark sides of the world's richest and happiest country.
We follow a boy facing challenges of many kinds, with his family falling apart, bullying and a city that is becoming bigger and bigger.
This novel describes Norway’s capital in the happy 80s and 90s, where Nordic optimism fight the individual’s struggle for existence. We get under the skin of a society where oil prices lubricate both social institutions and private wallets, while the development leaves open wounds to many of those who fall outside the streamlined machinery.
A boy tries to find his place- in the family; at school and in general. The main character in the novel experiences it as if there is no room for him in society – until a friend invites him home to his house and puts on a CD he has never heard of before. In the music these guys find someone who can address the meaninglessness they often feel.
With Norway’s biggest rocker of all ages (Joachim Nielsen) as a musical backdrop, we are drawn into a literary landscape filled with contemporary references and depictions of an environment and an entire generation of ideals. What happens to us during the vulnerable time of becoming adults when the dreams we have prove to be unattainable?
The language is hard and brutal. Sad and funny. Without any sentimental wrapping.

The debut novel of Yngve Kveine is a text from Oslo East in the eighties and nineties, all the time with the sound of Jokke & Valentines as a musical backdrop. Funny. Raw. Touching

t seems almost magical what the author is doing here, the words become pictures and we see that's how it has been [...] Like the youth in the book are outsiders, this coming of age novel is also an outsider

This is Lars Saabye Christensen on steroids, it is told by an author who is a master in narrative craftmanship 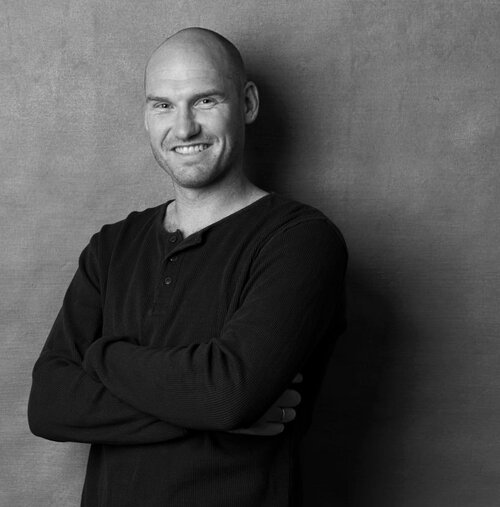 In addition to writing, Kveine is director of communication at the Norwegian Business School, one of the largest business colleges in Europe.
Prior to this he worked as a strategic advisor for several ministers in the Norwegian Ministry of Children and Equality.

Sound of Asphalt, which received excellent reviews and was celebrated by many of his fellow Norwegian authors; is his debut novel.