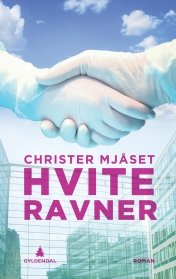 Three young surgeons, three mentors with their own agendas … and hyperinflated egos.
Mathias is alone on night shift when a patient is wheeled into surgery. His inexperienced surgeon hands start shaking. The young man on the gurney has serious head damages and will die unless they operate. Mathias has to demonstrate what stuff he is made of, in order to secure one of the new openings at the neurosurgical unit for himself.

As he carefully lifts away the bit of cranium he has cut out of the man’s head, his hands stop shaking. He feels like a world champion when he leaves the operating theatre. Until next morning, that is, when he hears that they have reduced the number of vacancies to two. 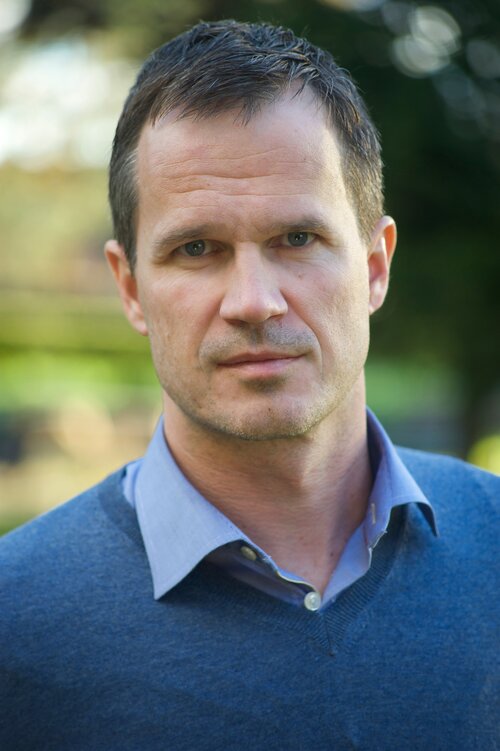 Christer Mjåset is a doctor who specializes in neurosurgery. He works at Rikshospitalet in Oslo. Mjåset grew up in Lillehammer. He has previously written two collections of short-stories and the novels Legen som visste for mye (The Doctor Who Knew Too Much) in 2008 and Hvite ravner (White Ravens) in 2012. His books have been sold to Germany and Poland and he was recently elected as leader for the Union of Young Doctors.

Other publications include two collections of short stories: En dans der veien slutter (A Dance at the End of the Road) 2003 and Verdens eldste mann er død (The Worlds Oldest Man is Dead) 2005

You are Bobby Fischer