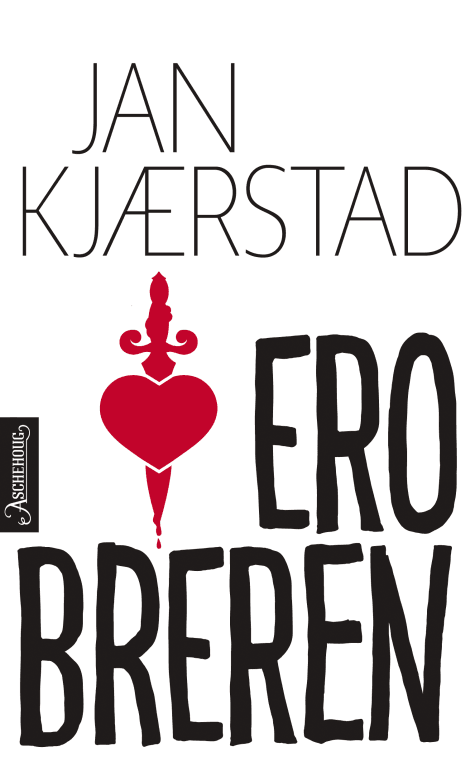 The Conqueror
Is it possible to change a life by telling it?

The story about TV star Jonas Wergeland’s extraordinary career continues. The seducer has now turned conqueror, and his story is told again, from a different angle, filling in holes and making new patterns become visible.

A university professor is commissioned to write the “definitive” Wergeland biography. He has collected extensive background material, but cannot bring himself to start writing. A woman seeks him out and over the course of seven days, she tells the wildly meandering story about Jonas – from his childhood, filled with magical sensuousness, through to an adulthood marked by the eroticist’s tragic insights.

The Conqueror is the second book in the trilogy about Jonas Wergeland. 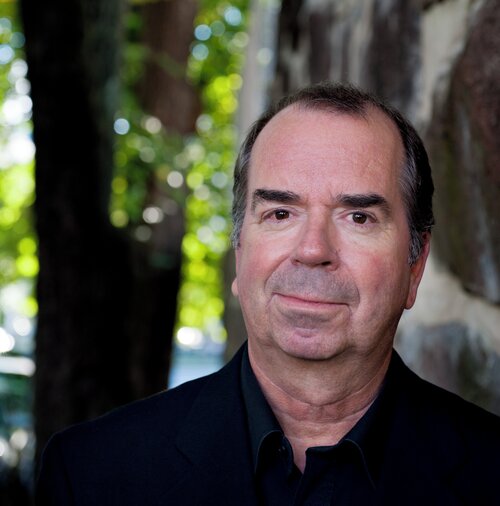