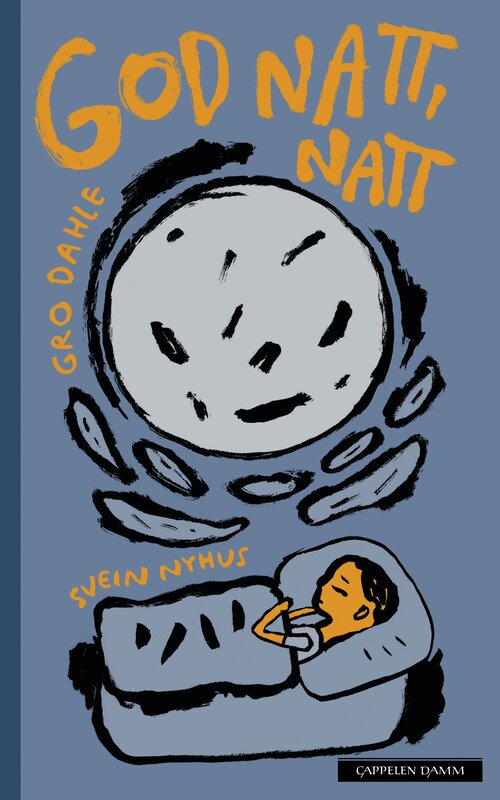 Good Night, Night is a collection of poetry and drawings that wish the world a good night. The poems are full of tenderness and love for everything from trees and houses to dogs and humans.

This is a book that comforts. It is a lullaby-book. A book that can be read over and over.

A beautiful and poetic book. 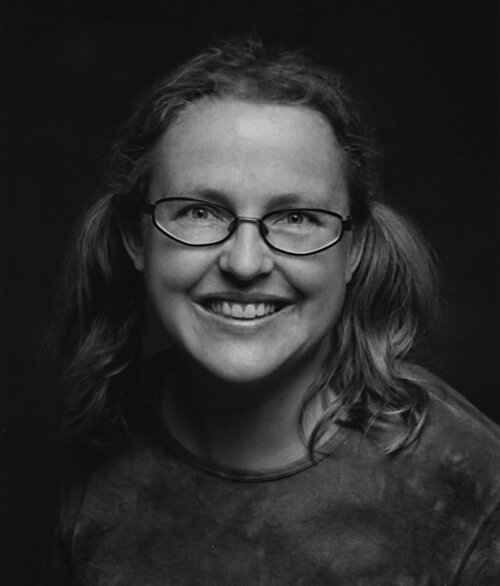 GRO DAHLE made her literary début with a collection of poetry, Audience, in 1987. Since then she has written a number of poetry collections and children’s books, in addition to textbooks in Norwegian language and literature for primary schools. Dahle stands out as a stylistically naïve, imaginative, quick-witted and burlesque writer, a poet treading her own path. She was awarded the Ministry of Cultural and Church Affairs’ prize for best children’s book in 2003, for her picture book Sinna mann (The Angry Man).
SVEIN NYHUS is an artist and children’s book author. He has won a number of awards,among them the Brage Prize and the Award for the Year’s Most Beautiful Picture Book. He is recognized for the illustrations he has done for books by Gro Dahle and also for Princess Märtha Louise’s book Hvorfor de kongelige ikke har krone på hodet, 2004.