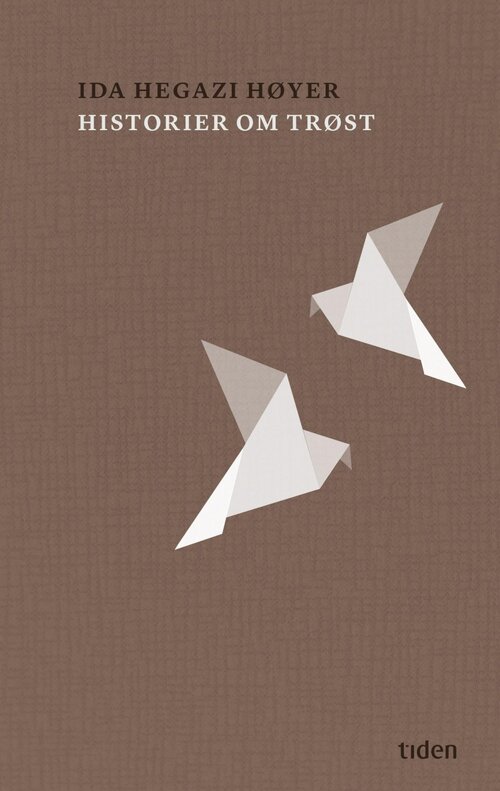 Simply the most raw and intereresting piece of literature I have read in a very long time
– VG, 6 out of 6 stars

In Stories of Solace, Ida Hegazi Høyer examines how new encounters – with places or people – challenge who we are, how we look upon ourselves, how we want to be looked upon. And how fast two perfect strangers can form an intimate relationship, not knowing wheth- er the other one is dangerous or life-saving.

A nameless woman travels alone to three European cities. In each city, she meets and starts a relationship with a man, a woman and a young boy. With intense, dark and intelligent prose, the three chamber plays are, in a subtle way, also linked to the most crucial political and human issues of today’s Europe.

Never irrelevant, never boring … one of our most interesting authors, regardless of age
– Dagbladet 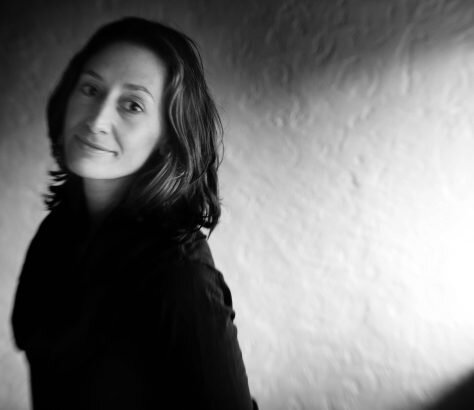 Høyer won the EU Prize in Literature in 2015 for Forgive me. In 2015 she was named one of Norway’s 10 best authors under 35. She has also won the Bjørnson Scholarship and been shortlisted twice to the P2 listeners Book Award, the Book Blogger Award and the Natt og Dag Book of the Year Award.

Her most recent novel Stories of Solace got fantastic reviews, and figured on at least five different “best of 2016” lists in Norwegian newspapers. She lives in Oslo.