Ketil Bjørnstad
The World I Used to Know
The Sixties 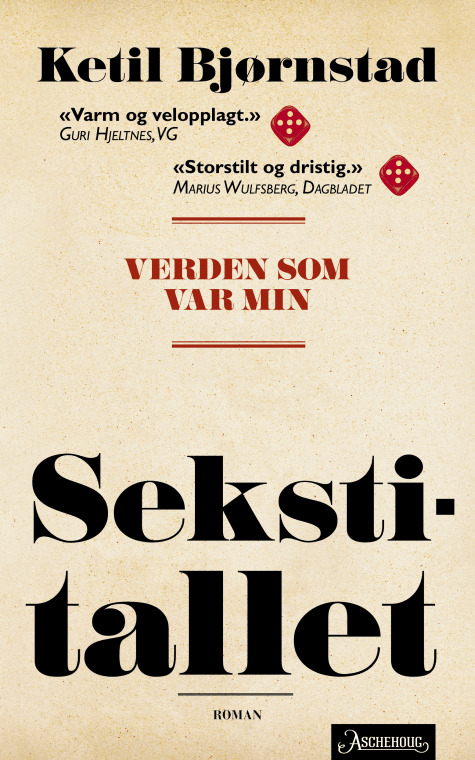 The World I Used to Know
In The Sixties, the first of a total of six planned volumes of The World I Used to Know-series, Ketil Bjørnstad writes his own life story viewed against the times in which he lived. It is a story about a decade that changed the world, 1960-1969, which starts with the fear of the atomic bomb and the end of the world, and ends with student uprisings, liberation, the landing on the moon and the author’s own farewell with the childhood and upbringing that shaped him.

The members of the Bjørnstad family live their lives in different places in Oslo. Both parents are hard-working and the youngest son is influenced by high politics and his mother’s and father’s personal choices, their sorrows, arguments and joys. Still there is a good deal the young Ketil does not understand. He is full of dreams and burgeoning desires. He is hungry for life, but simultaneously he wants to hide. He likes losers better than winners and he is skeptical of authorities. Moreover, he is searching for the safe place where mother and father will not get a divorce, where he will be spared having to participate in piano competitions, and where he can continue dreaming about girls. 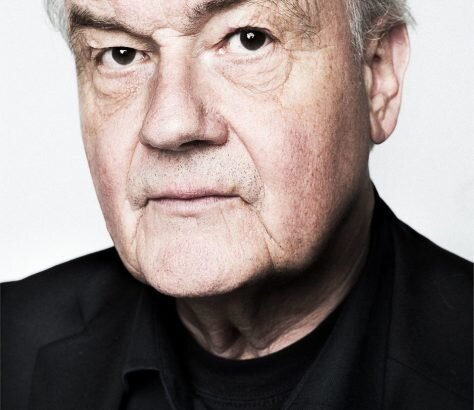 One of Norways most productive and beloved authors, who has enjoyed tremendous success with the first two of a total of six planned volumes of the series of novels The World I Used To Know, each book covering a decade from the Sixties onward.