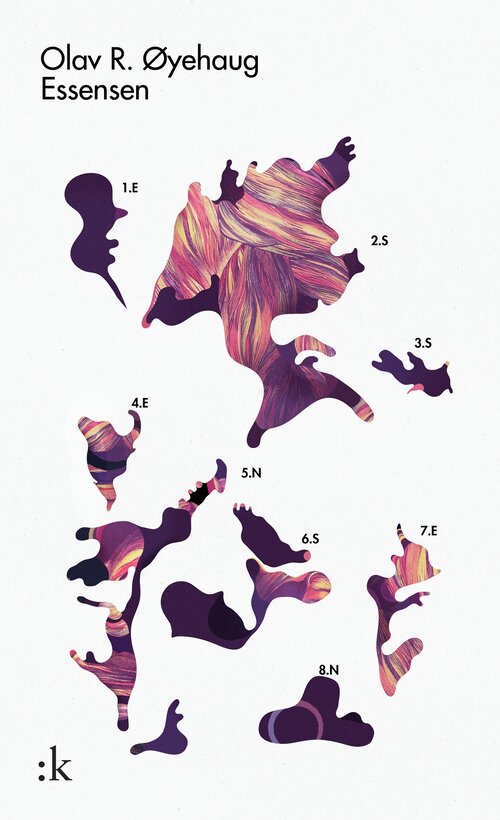 Olav R. Øyehaug writes fantastic prose, and The Essence follows in the same tracks as his wonderful first book, The Codes from 2008. Among other topics he writes about the sperm’s quest for eternal life, about replacing the electric chair with an electric pub, about an orangutan’s attempt to escape from the zoo, about fatal misunderstandings, about dressing up as one self, about a mother who pats and strokes her son into existence from nothing. Death is massively present in Olav R.
Øyehaug’s stories, although not always in the guise one might expect. 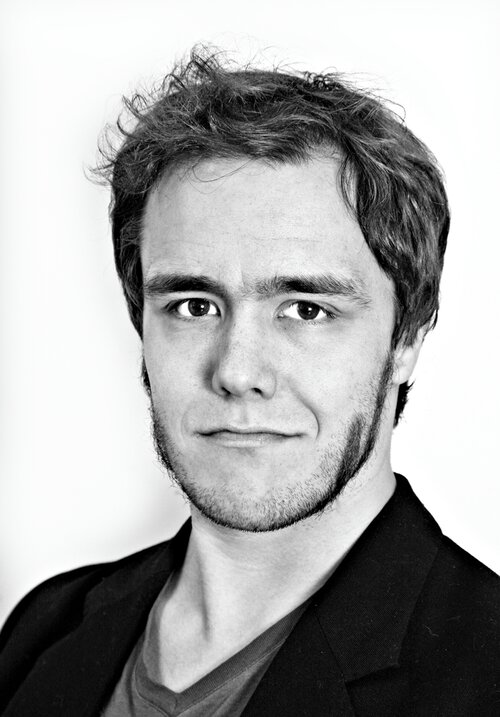