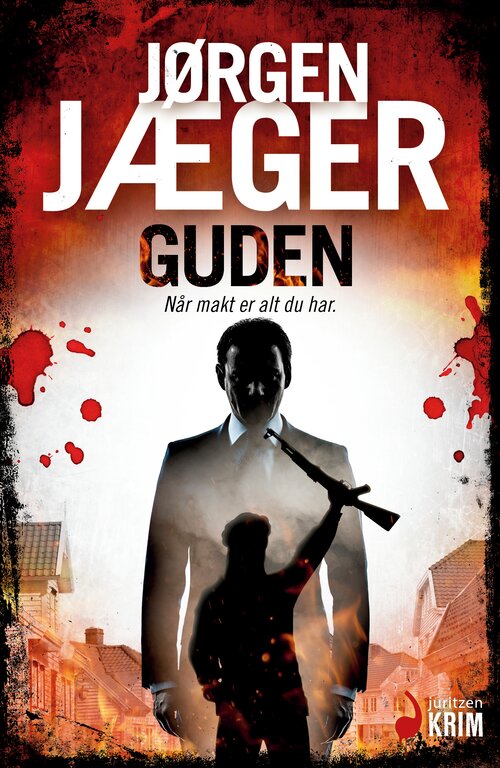 Lots of people are gathered in the central square of Fjellberghavn when the Mayor and the Chief of Police steps on to the scene. Suddenly someone yells "Allahu Akbar!", which is followed by three shots. Only a few minutes later a bomb explosion echoes from the main street, the start of well-planned bank robberies.

Some very dramatic days is ahead for police officer Cecilie Hopen. Leading the investigation, she needs to find some answers; Who is behind all this, and why? Is it religious terror? A cover up for bank robberies? Or something even more evil? Time is running short, and the people of Fjellberghavn is terrified. Someone is behind all this, and in the shadows lurks an anonymous person – called the Almighty – who will stop at nothing to reach his goals…

The Almighty is the tenth book in the series about Ole Vik and Cecilie Hopen.

Since his debut in 2003, Jørgen Jæger has established Cecilie Hopen and sheriff Ole Vik as some of the country's most popular crime heroes.

Jørgen Jæger is an ambitious composer who combines the thriller with the socially realistic crime novel and creates a universe where everything can happen and where people are pushed far beyond their tolerance.

"Once again, Jørgen Jæger has delivered a crime novel of the highest quality. The Almighty joins Jørgen's best novels so far » 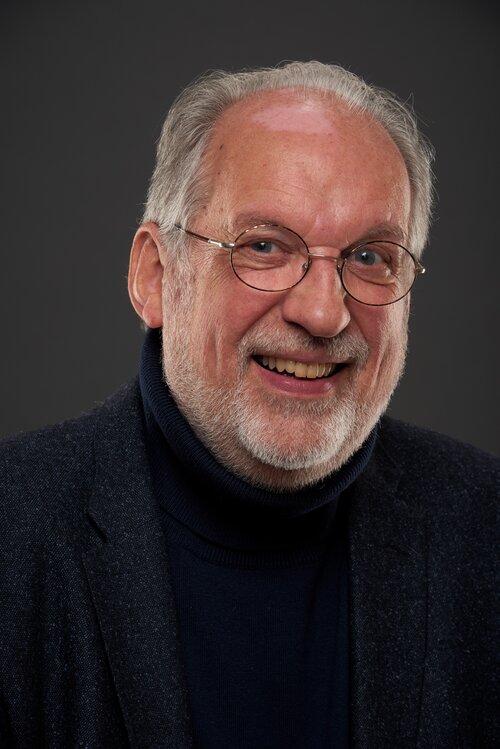 Jørgen Jæger is one of Norways best-selling crime authors. Last year he sold one book every forth minute, making him the third most sold Norwegian crime author.
​Set in the picturesque remote town of Fjellberghavn, the highly respected police chief Ole Vik and his adept detective Cecilie Hopen is constantly dragged into investigations riddled with social dilemmas, which Jørgen Jæger eloquently incorporates.
​
Critically acclaimed Jæger is highly renowned among booksellers, and has been nominated to the prestigious Norwegian bookseller award three times.