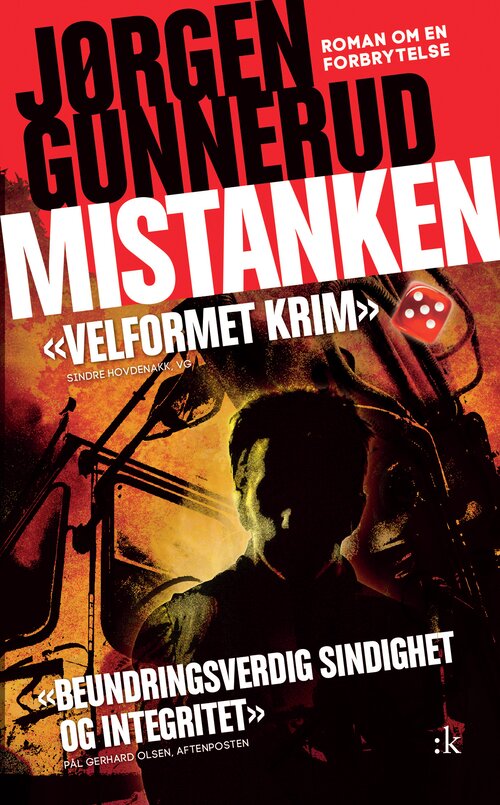 District Sheriff Magnus Akselsen is called to a house by the fjord in the remote settlement of Korsfjord in Finnmark. He finds his assistants bent over the lifeless body of his own sister, who lies dead after a fall. Her husband is discovered in the next room in a drunken stupor, having just been released from prison where he has served a sentence for murder and arson. It isn’t long before there is another fire – the first in a series of apparently unconnected incidents that threaten the security of the little community. Rumour is quick to identify Akselsen’s brother-in-law as the culprit,
but the sheriff’s investigations lead him in another direction and straight into a labyrinth of family ties, friendships, walls of silence, rivalries and jealousies. The way out of it costs, for a great many people. 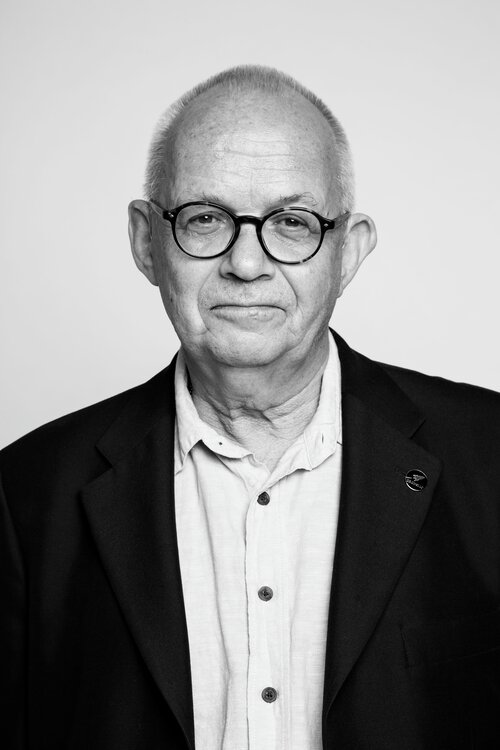 Jørgen Gunnerud, born 1948, lives in Oslo. His first published work of fiction was the crime novel Raymond Isaksen’s Exit (1994). Since then he has published a number of highly acclaimed crime novels. He was awarded the Riverton Prize for Autumn Shoot in 2007.