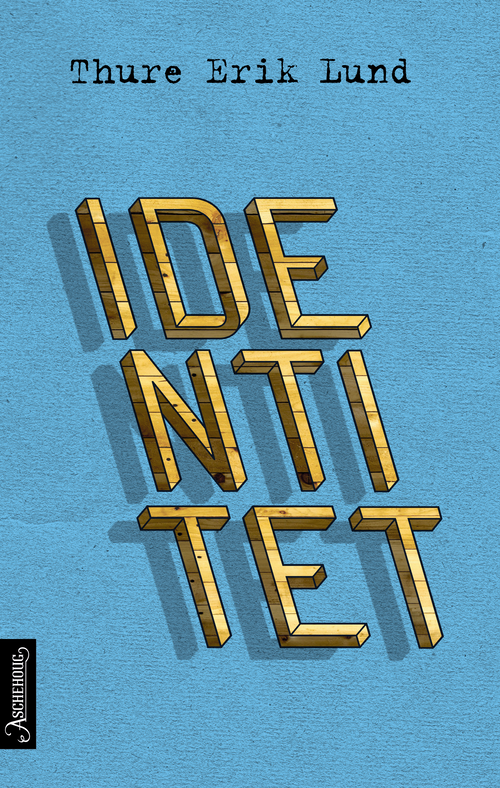 Identity
Lund is thrillingly original, a sort of hillbilly-Houellebecq, a mix of the cartoon character Bustenskjold and Thomas Bernhard, a Celine from Vikersund. I wish I could quote in its entirety his passage about Norwegian contemporary literature, surpassing Hamsun‘s sabling down of his contemporaries (…)

No one else in the entire Kingdom writes like Lund, every single sentence is both precise and offhand at the same time, driven by an unique, hammering musicality. Thure Erik Lund has written a momentuous satire of our time. A shot in goal from a sharp angle, without the slightest hint of an eagerness to please. Dagbladet

(…) punctuated by snarling, wonderfully evil aphorisms of all that is wrong with our time. A book no Norwegian can possibly wish for, but one we all deserve. Dagens Næringsliv

I have said it before, I will say it again: The dirty-surrealist-philosopher Thure Erik Lund (f. 1959) is one of the authors who makes my mind feel as slow and insufficient as it probably is. He is rough and rabid, complex and demanding. Stavanger Aftenblad 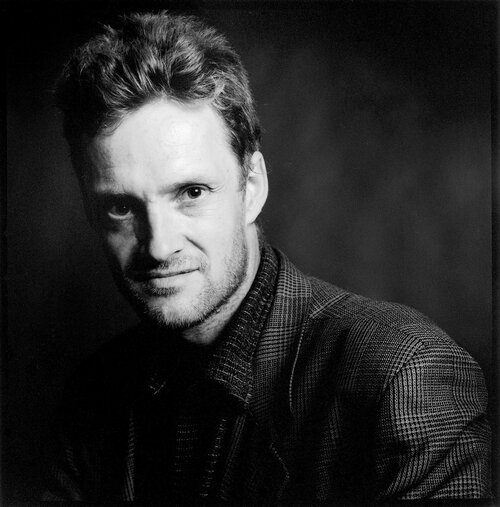 Thure Erik Lund (b. 1959) is one of Norway’s most innovative and highly acclaimed authors. He made his debut with Tanger in 1992, for which he was awarded the Tarjei Vesaas’ Debutant Prize. He has since published eight more novels and two collections of essays, which has earned him the Norwegian Critic’s Award, The Scandinavian Award for best contemporary novel, and The Natt og Dag Book of the Year Award.