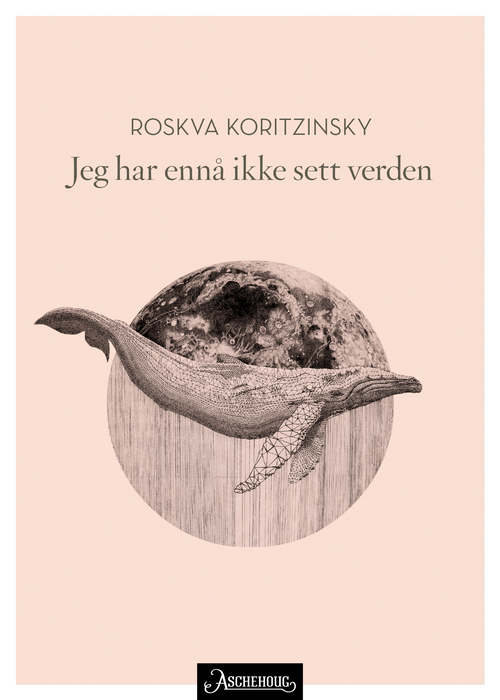 Extreme precision (…) Everything she writes seems significant, no metaphor is well-used or cliche, rather they appear as striking as they are dark. I Have Not Yet Seen the World is dense like poetry. This is a thoughtful project with an admirable abundance of literary energy.

Fædrelandsvennen, six out of six stars

The final story, where a daughter writes to her father, is world class. Sore and painful, revealing and near.

A middle aged man, working in drug rehabilitation, leaves his wife and children after falling in love with a teenage client. A single woman returns from work one day, to find that an entire litter of puppies have gone missing. A girl writes a love letter to her boyfriend, seven months after his death. 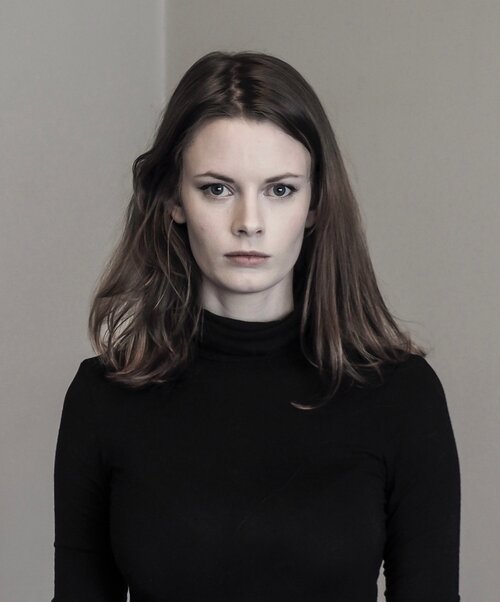 Roskva Koritzinsky (b. 1989) made her debut with the short story collection In Here Somewhere in 2013, for which she received Aschehoug ‘s Debutant Prize and was nominated to Tarjei Vesaas ‘ Debutant Prize. In 2016 she was selected as one of the first authors in New Voices, NORLA ‘s development programme for new literary talents.