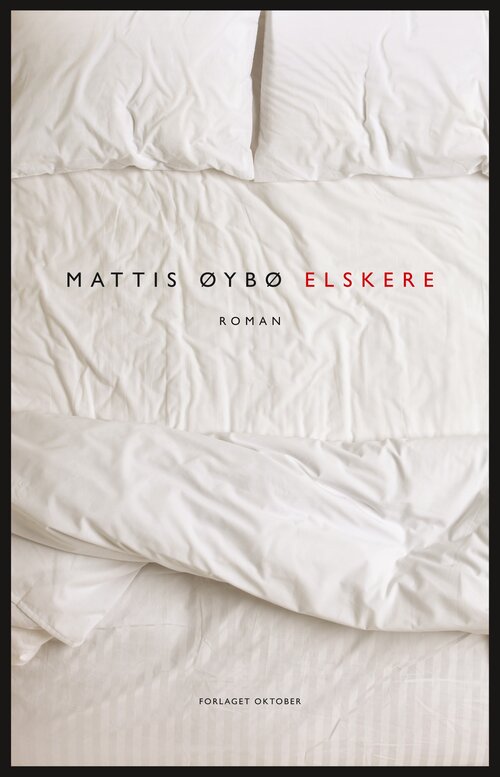 July, 2011. In a bed, in a hotel room in Oslo, Mikkel is waiting for Anna. For more than a decade they have been meeting in secret a couple of hours every fourth Friday, before returning to their lives with spouses and children. But this Friday is different. Anna never shows up.

As Mikkel returns home he learns that a bomb has gone off by the government building in Oslo. Later that day there are reports of shooting at a political summer camp on an island outside the city.

Lovers contrasts collective grief with a grief so private that it cannot be shared. It is a novel about longing for something that belongs to no one but you, about the joy of living a secret life and about the consequences it entails for oneself and for others.

“A literary work of art … [an] outstanding novel about desire, love, grief and infidelity … a new novel by Mattis Øybø is an event”
6/6 stars, Adresseavisen

“A well-written novel with many fine elements … Mikkel is a complex, interesting character … Lovers in never uninteresting. The references to 22nd July slowly prove to have a solid reason, though a reason which lies in the distance between Mikkel, his environment and what happened. At the same time, Øybø shows real social tensions that were easy to forget in the wake of that day.”
NRK P2 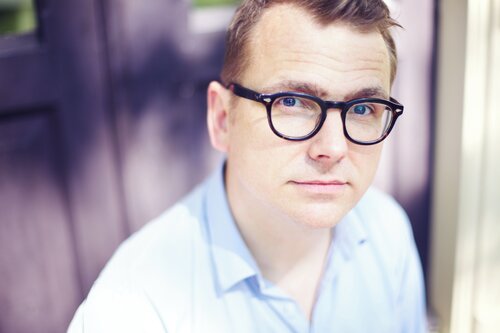 Mattis Øybø was born in 1971. Since his debut With All Things Shine in 2003, he has written three acclaimed and ambitious novels where political and existential issues play themselves out through gripping, personal stories. His books have been translated into Swedish and Danish. He lives in Oslo.