A Hero of the Sea.
Burning Ships 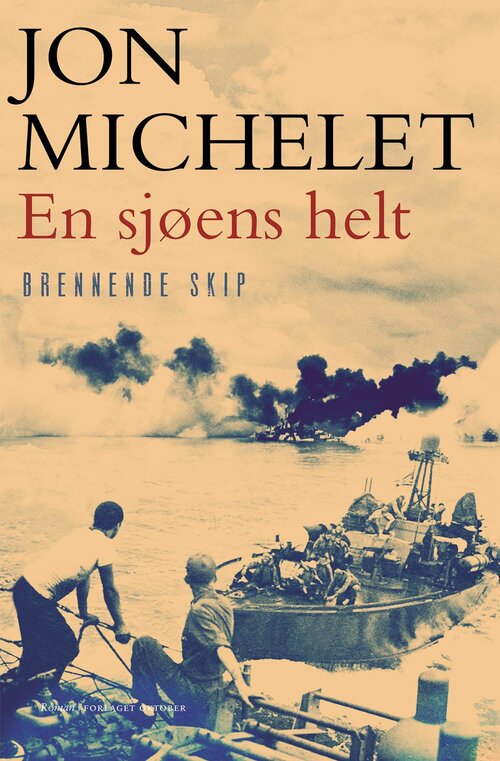 Burning Ships picks up where the fourth book stopped, on D-Day, 6 June, 1944. During the bloody battle at Normandie’s beaches, Halvor Skramstad is aboard a coal steamer carrying American soldiers to Omaha Beach. Halvor is turning 23, and has more experience of the horrors of war than any man should have to endure. A series of strong friendships and the hope of one day returning to his family and home country keep him sane. But above all he is longing for his girlfriend, the Irish nurse Muriel Shannon.

As a seaman and shooter on M/S Morgedal, Halvor sails on from the front in Europe to distant fronts in the Pacific Ocean. Here Morgedal ends up in the middle of the biggest sea battle in history, and Halvor and his ship mates get to know a new, sinister phenomenon: Japanese suicide pilots.

The Hero of the Sea series has been a fabulous success and has been topping charts since 2012. This massive epic has secured its place as the great Norwegian sea novel. 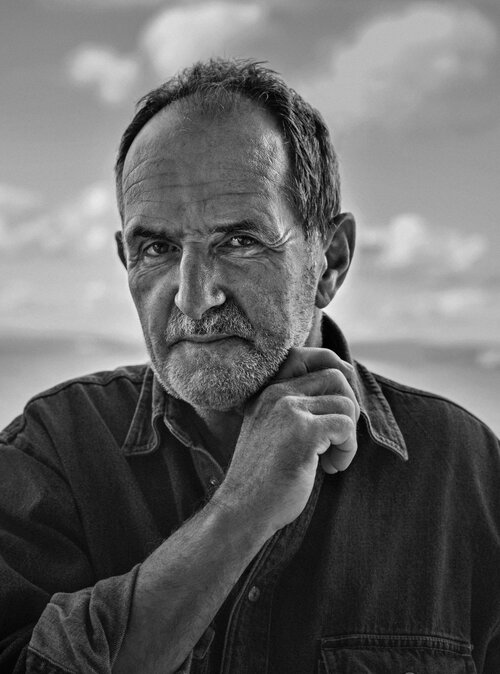 In the 1980s and 90s Jon Michelet was one of Norway’s most popular crime writers and an early exponent of what would later be known as Nordic Noir. Two decades later he crowned an already impressive body of work with his bestselling, addictive and significant naval epic from WW2.