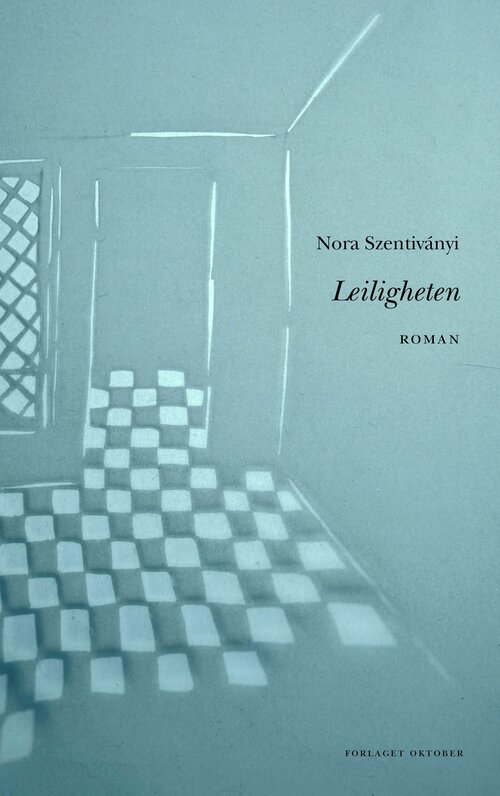 Nominated for the Bookbloggers’ Prize

In a small apartment in Budapest in 1970, a young couple is leaving their old existence behind. All they manage to bring with him is their little baby and a suitcase. They are fleeing their homeland, Hungary, and a political system built on fear. The baby’s grandmother is left behind, alone.

The Apartment is the grandmother’s story, narrated with sorrow and distance by her adult granddaughter, who joins what she knows about her grandmother with the things that cannot be known. It is a novel about living far away from your closest ones, and about an escape that would forever mark the lives of those who left – and the one who remained.

Praise for The Apartment:

“With a very precise, sober, but also empathetic gaze, Szentiványi describes how dramatically an event like this can change people’s lives … A powerful story, both of those who remain and what it does to those who leave, but also about what it’s like living under an authoritarian regime”
Trønder-Avisa

“A painful and wise story about those who remain”
Littkritikk 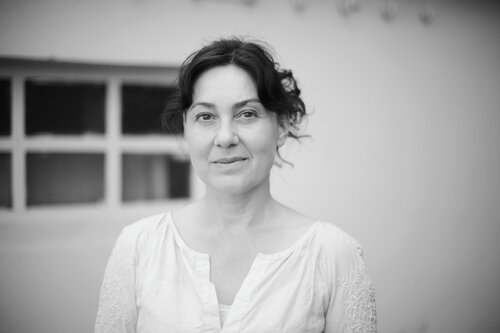 Nora Szentiványi was born in 1969 in Budapest and raised in Gothenburg, Sweden. She has been living in Norway since 1997 and made her debut with The Apartment in 2016.

In 2017 she was the first debutant ever to receive the Booksellers’ Grant to Authors.