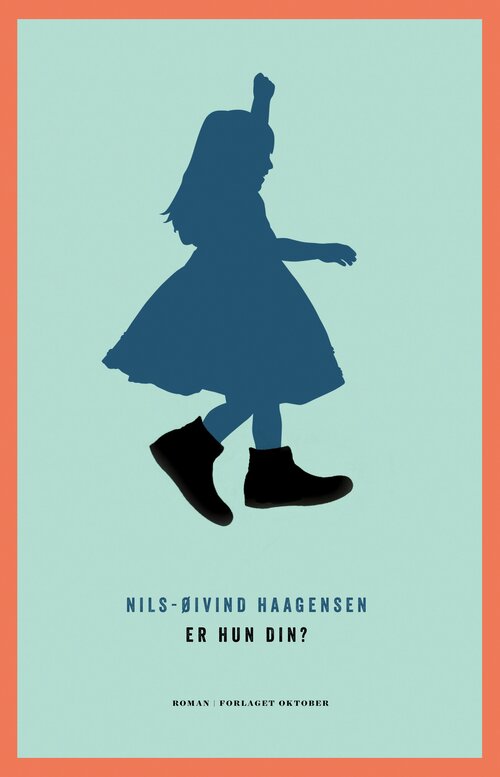 It’s summer and Are has been invited to celebrate the birthday of a friend. He hasn’t seen her in several years. The celebration takes place in a summer house on an island in a Norwegian lake. Are catches the interest of his friend’s six year old daughter, Eira, who starts asking him questions:

– Why is your shirt white and your pants short?

– Have you written a will?

– Do you have children?

The conversations with the little girl opens up rooms inside Are that have been closed for a long time. The story of the child that was never born. The love story that suddenly stopped. Around Eira and Are, the celebration evolves into an adult, rather boozy party, which lasts for several days, until an accident happens and Are has to leave the island in a hurry. He doesn’t even have time to put his shoes on.

Is She Yours? is a radiant, warm, beautiful novel about an unusual friendship.

«A seductive novel on life and literature. Nils-Øivind Haagensen writes about longing, love and literature in his new novel. He succeeds … The novel stands out as both down to earth and dreamy, realistic and longing”
NRK, P2 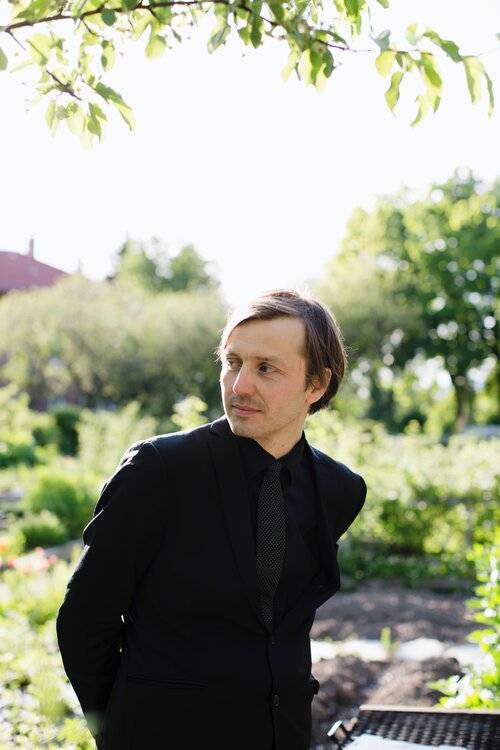 Nils-Øivind Haagensen (b. 1971) made his debut with the poetry collection Hands and Memory in 1998, and he has since written a number of critically acclaimed books of poetry and fiction. In 2004 he received the Sult Prize for his works.

The collection of poems Good Morning and Good Night (2012) was nominated for the Nordic Council Literature Prize 2013.